Skip to content
Swedish automaker Volvo's name is synonymous with safety. Although the company has more safety provisions than most automakers, they aren't all reflected in crash tests, where other brands often match and occasionally exceed a comparable Volvo model's ranking. Likewise, Acura and Mercedes-Benz beat Volvo to market with radar-based systems that detect an imminent collision and apply the brakes. Volvo has plenty of safety innovations under its belt, including various airbag innovations and Roll Stability Control, the first system capable of sensing a rollover in progress and acting to forestall it.Broader than ever, Volvo's lineup includes the compact C30 hatchback, S40 sedan and related S50 wagon. The S60 sedan, which led the company into a more contemporary styling direction when introduced, has been redesigned and now echoes the styling seen on other recent Volvo models. The S80 serves in the role of full-size sedan, though it's not as large as the typical luxury flagship from Germany. The C70 retractable-hardtop convertible is a favorite for all-season use, thanks to front-wheel drive, four seats and side airbags that deploy upward for side-impact protection -- rare in a droptop.The V70 wagon has been discontinued, but the XC70, aka the Cross Country, remains on the market. For crossover fans, the XC60 is a more manageable size than Volvo's first crossover, the XC90, which seats up to seven.After 11 years of losses, Ford Motor Co. sold Volvo Cars to Chinese automaker Geely in August 2010, making it the first major brand bought by a Chinese company. Volvo is still headquartered in Gothenburg, Sweden. 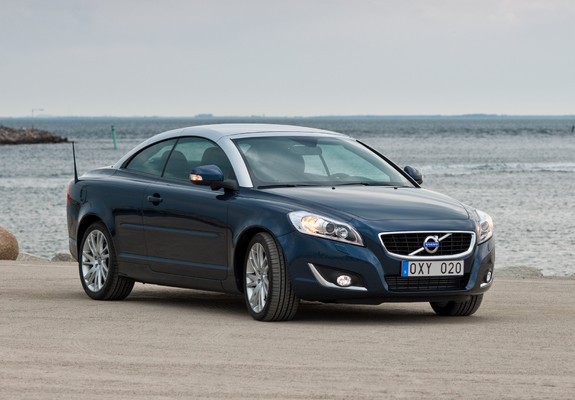 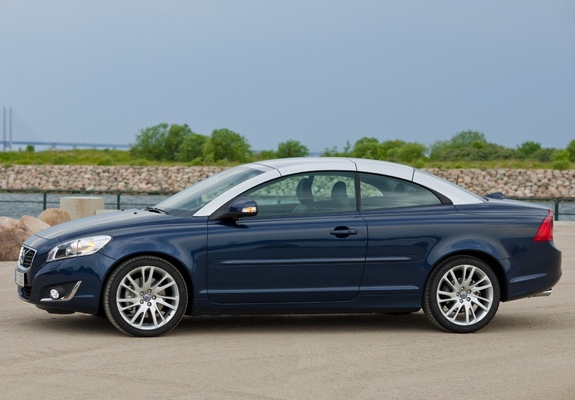 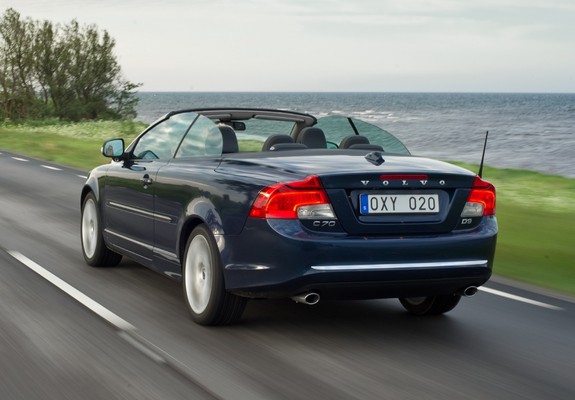 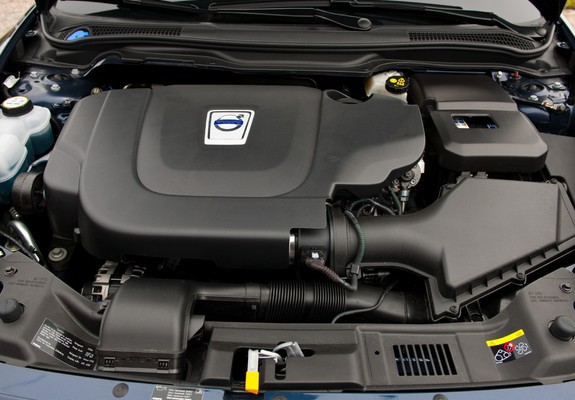 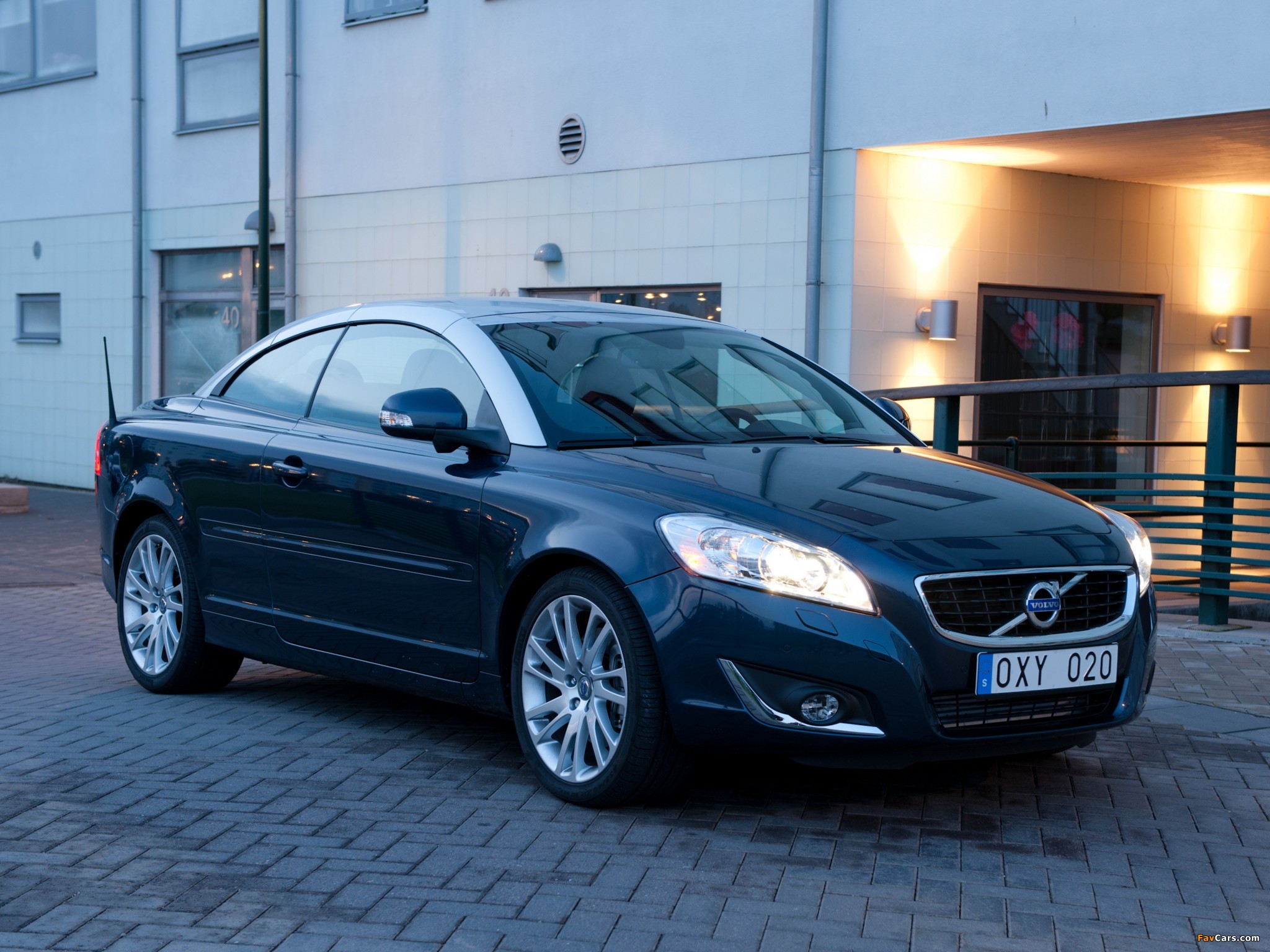