Skip to content
Of the three Chrysler group brands, which also include Chrysler and Jeep, Dodge is the sporty sister. In a curious change tied to the company's 2009 bankruptcy restructuring, the Ram pickup truck line -- Dodge's strongest performer -- became a separate brand, though the newly appointed Ram CEO cast doubt on what it would mean by saying Ram trucks "will always and forever be Dodges," identified by the Dodge logo or name. Even with the change, Dodge has more models than the Chrysler marque. From a marketwide perspective, the Grand Caravan is another bright spot for Dodge in the traditional minivan market that most manufacturers have abandoned. Rather than a conventional compact car, Dodge offers the Caliber, a four-door hatchback with siblings sold under the Jeep name. Like the Chrysler Sebring, the Dodge Avenger midsize sedan has underperformed in the market because its 2007 redesign didn't go far enough to advance the model's quality. A macho alternative to Chrysler's 300 sedan, the Charger suffered a similar fate after early enthusiasm dwindled as tastes changed and gas prices rose. The Charger will be redesigned in 2011. The related two-door Challenger provides a larger, more comfortable alternative to iconic muscle cars like the Chevrolet Camaro and Ford Mustang. Dodge now offers one heavy SUV, the compact/midsize Nitro, and one crossover, the midsize Journey, which seats up to seven in three rows of seats. Dodge plans a new Durango SUV for the coming year based on the Jeep Grand Cherokee. The current midsize Dakota pickup will continue in the market until 2011, when it will be replaced or discontinued. Headquartered in Auburn Hills, Mich., the Chrysler group's highest-profile investor is Italy's Fiat, whose CEO also runs Chrysler. Fiat owns 20 percent of the company and plans to increase its stake incrementally as it hits milestones agreed upon when the Obama administration brokered the domestic automaker's restructuring. The U.S. owns almost 10 percent and the Canadian government almost 2.5 percent. The balance belongs to a United Auto Workers health care and pension trust that the union accepted in lieu of earlier cash commitments. The UAW will sell its interest to fund the trust once the company goes public. 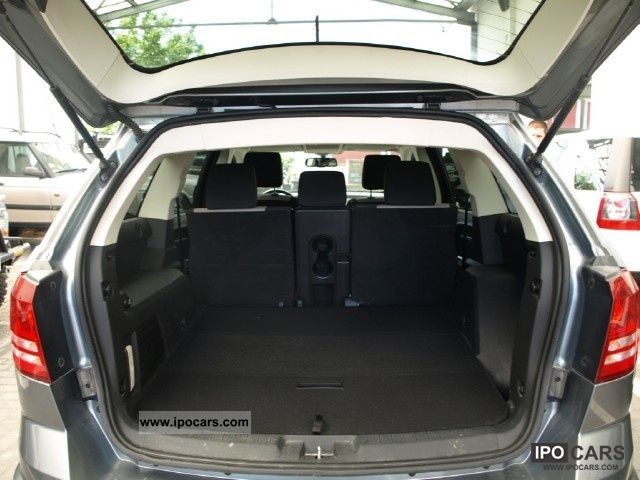 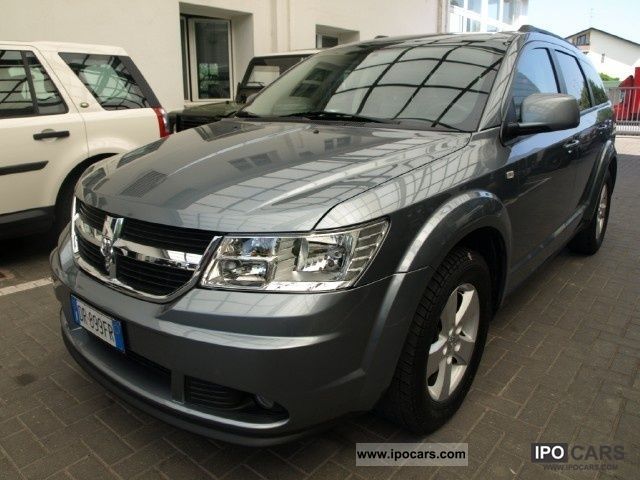 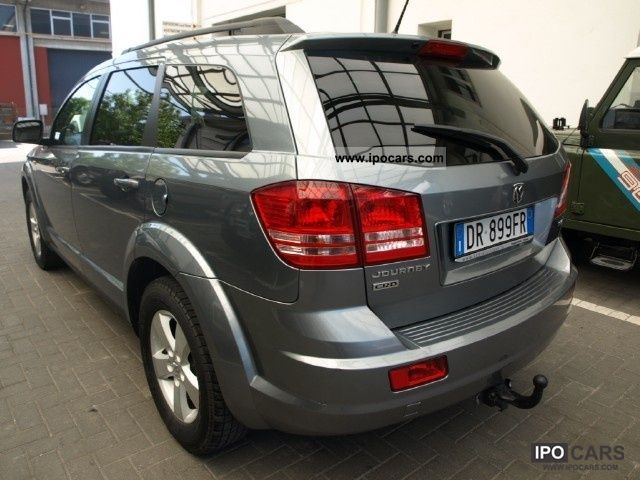 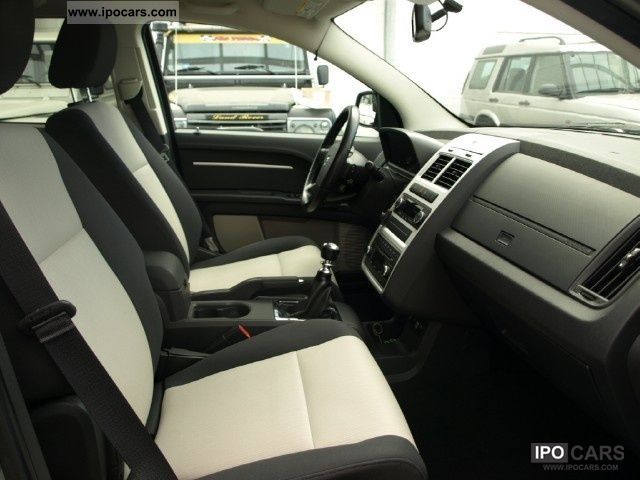 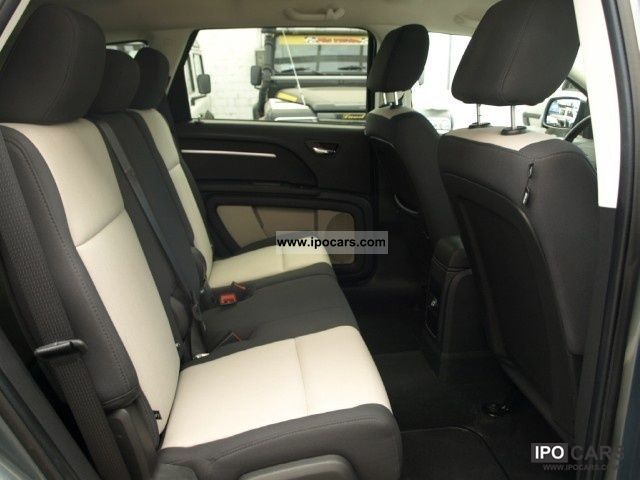 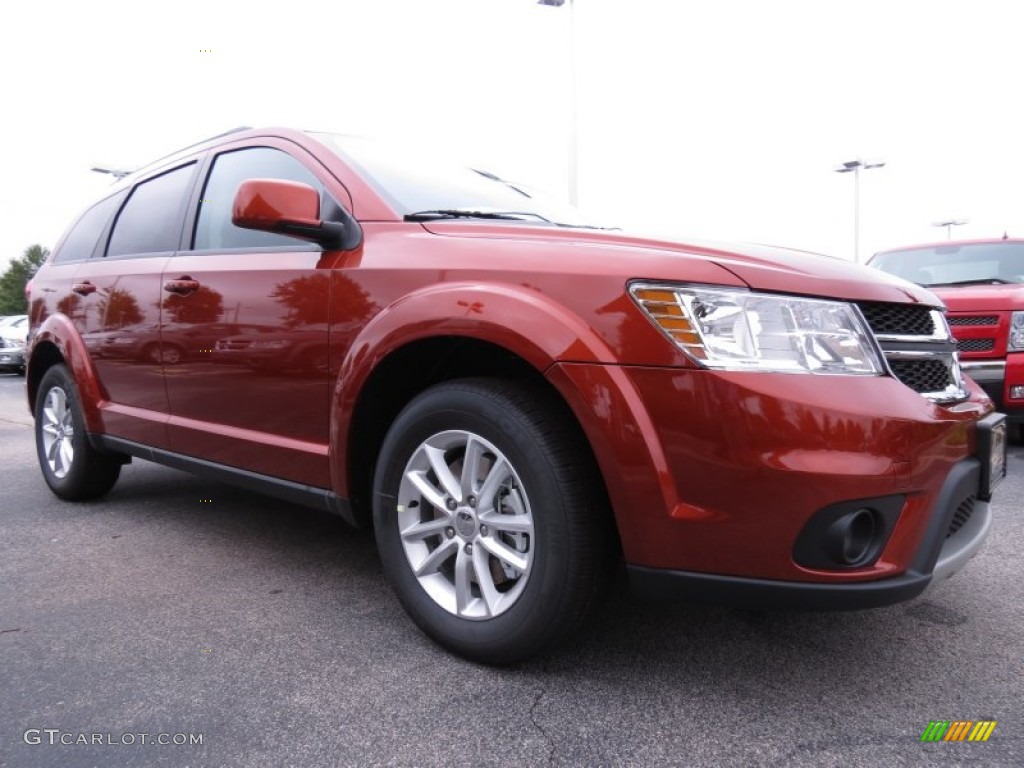