Skip to content
Mercedes-Benz, which sells all types of vehicles in its home country of Germany, exists in the U.S. only as a luxury brand -- and a very successful one -- unless you count the unlikely recent addition of a cargo van. Mercedes' conventional product line runs the gamut from small roadsters to full-size SUVs. Mercedes' brand cachet is unmatched, and it occasionally allows some models to fall behind the competition in important ways, such as interior quality.The SLK-Class roadster was one of the first retractable-hardtop convertibles on the market; many have since been added, including Mercedes' own SL-Class, which previously featured a soft-top. There's no overlap between the two cars, as the SL starts at twice the price of the SLK. One of the most exciting developments in years, the SLS AMG sport coupe, marks the return of gull-wing doors to the Mercedes lineup. Though it costs close to $190,000, it's an improvement over the supercar it replaces, the SLR McLaren, which ran a half-million dollars.The C-Class is Mercedes' entry-level compact sedan. Next is the E-Class, which comes in sedan, coupe, wagon and soft-top convertible (Cabriolet) forms. The S-Class remains the benchmark among full-size luxury sedans. A two-door version is also available as the CL-Class. Shoppers who want a coupe look and the convenience of four doors might prefer the CLS-Class, which is smaller and more affordable than the S-Class and CL-Class.Mercedes' broad crossover and SUV offering starts with the compact GLK-Class, followed by the midsize M-Class (sometimes called the ML-Class) and then the GL-Class, which seats seven in three rows. Another crossover that seats up to seven is the R-Class, which was recently redesigned to make it look less like a minivan. The G-Class is the rawest of all Mercedes: With military roots, it's a true off-road-capable SUV. It's more expensive than all the crossovers.A company that sold diesel cars in the U.S. decades ago, Mercedes keeps up the tradition with Bluetec clean-diesel versions of the GL, M and R classes. The company's first full hybrid drivetrain, using two-mode technology co-developed with GM and BMW, is available for lease in the ML-Class. The S-Class offers a mild hybrid with more modest efficiency gains.Mercedes' performance division, AMG, creates high-powered racetrack-ready versions of most models, including the SLS, which comes only as an AMG. Only the GL, GLK, R and SLK are left out. Actually, so is the Sprinter, a diesel-powered cargo van that was left to Mercedes when parent company Daimler sold off the Dodge brand under which it was previously sold.Headquartered in Stuttgart, Germany, Mercedes-Benz is a division of Daimler AG. 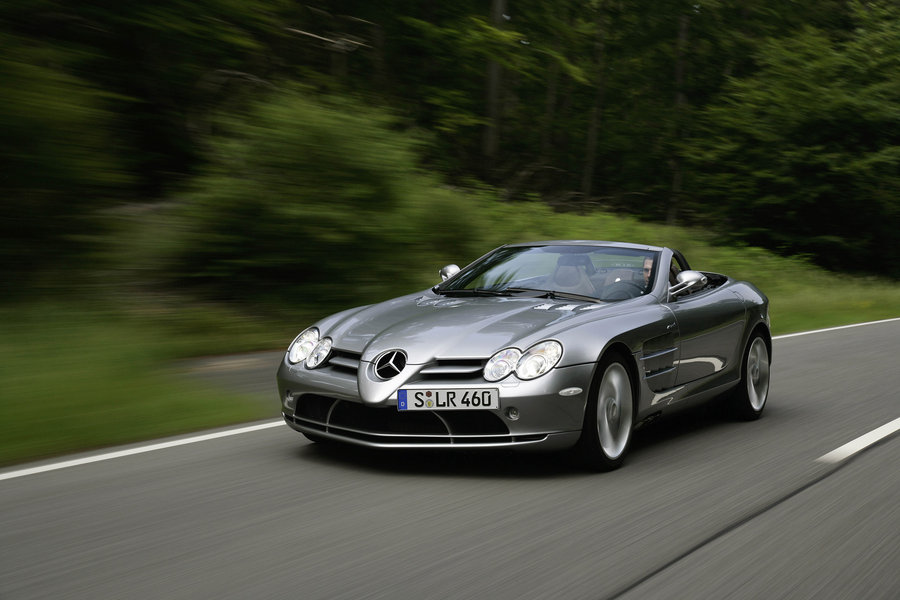 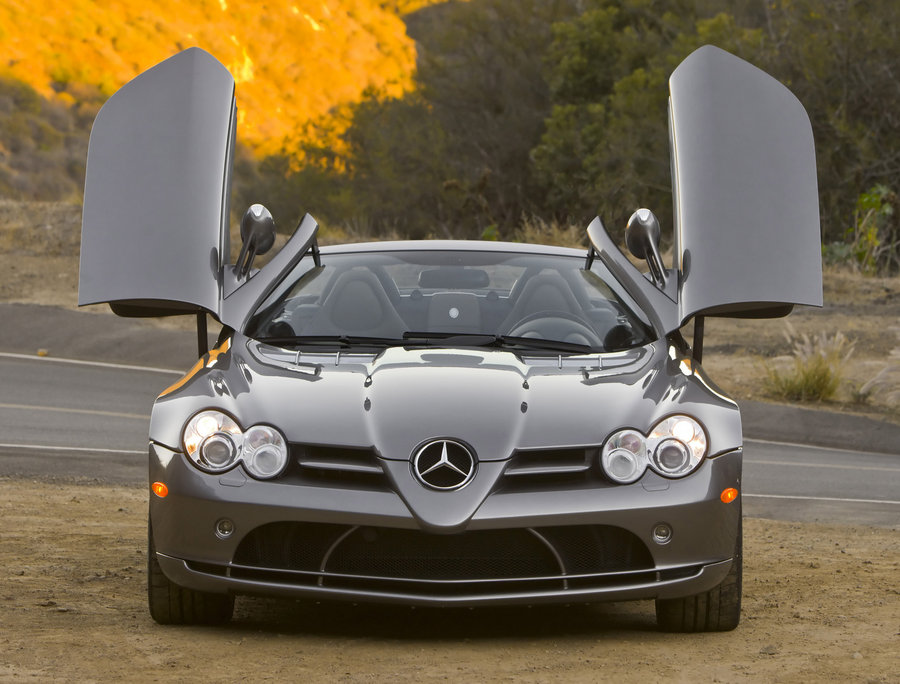