Skip to content
Porsche Automobil Holding SE (shortened to Porsche or Porsche AG), is a German manufacturer of automobiles, founded in 1931 by Austrian, Ferdinand Porsche. The first car he built was electric and the 2nd was the world's first hybrid. He also developed the first Volkswagen which went on to become the 2nd all time best selling car after Toyota's Corolla. The company was handed to his son early on and is now located in Zuffenhausen, a city district of Stuttgart. The company slogan is: Porsche, There Is No Substitute. Porsche has a reputation for producing high-end 2 door sports vehicles (but now it has changed,since the arrival of the Cayenne and the Panamera. In addition to high performance, they are reliable and tractable enough to be used for daily driving, and of high manufacturing quality and durability. In a May 2006 survey, Porsche was awarded first place as the most prestigious luxury automobile brand by Luxury Institute, New York; it questioned more than 500 households with a gross annual income of at least $200,000 and a net worth of at least $750,000. The current Porsche lineup includes everything from an entry-level roadster (the Boxster) to a supercar (the Carrera GT). Their most famous product is the 911. Future plans include a high performance luxury saloon/sedan, the Panamera. 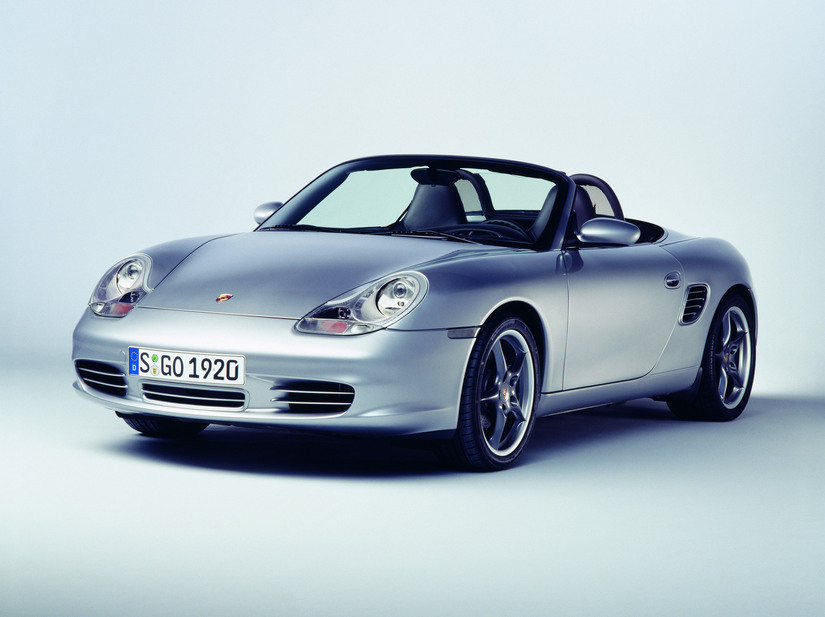