Skip to content
Alfa Romeo Automobiles S.p.A. Sometimes colloquially referred to as simply Alfa, is an Italian manufacturer of cars. Founded as A.L.F.A. (Anonima Lombarda Fabbrica Automobili) on June 24, 1910, in Milan, the company has been involved in car racing since 1911, and has a reputation for building expensive sports cars. The company was owned by Italian state holding company Istituto per la Ricostruzione Industriale between 1932 and 1986, when it became a part of the Fiat Group, and since February 2007 a part of Fiat Group Automobiles S.p.A. 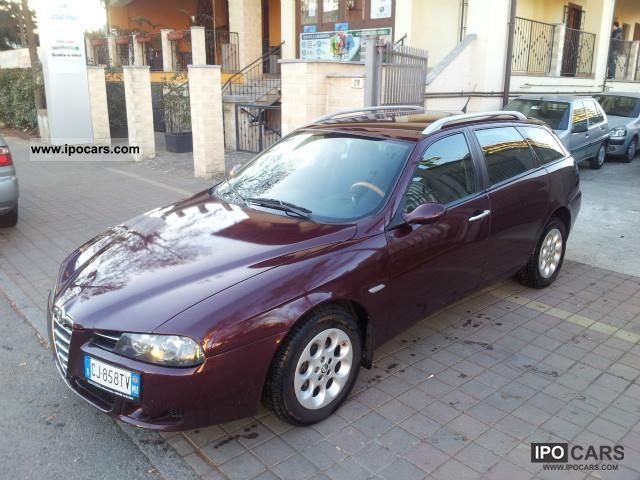 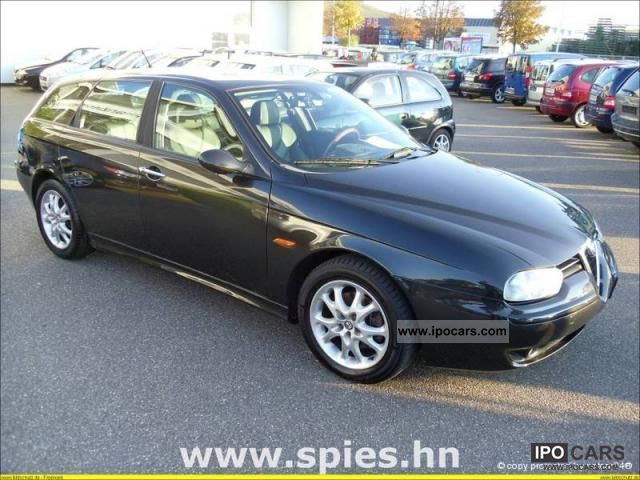 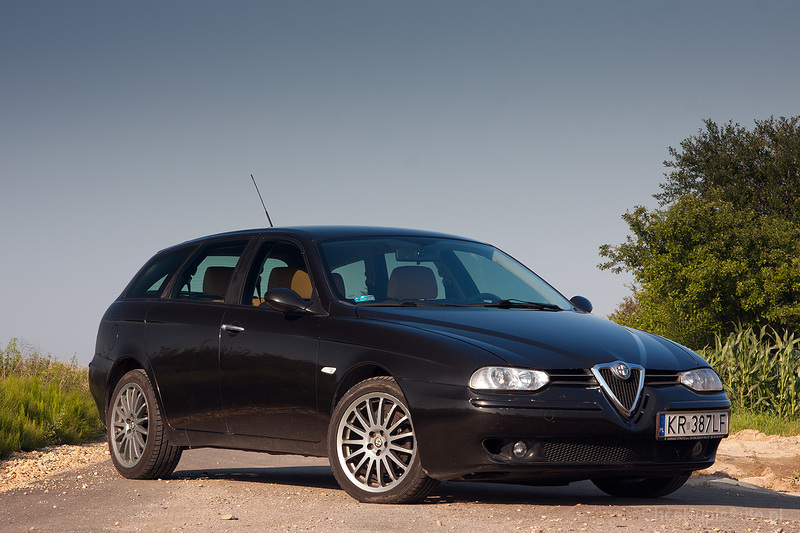 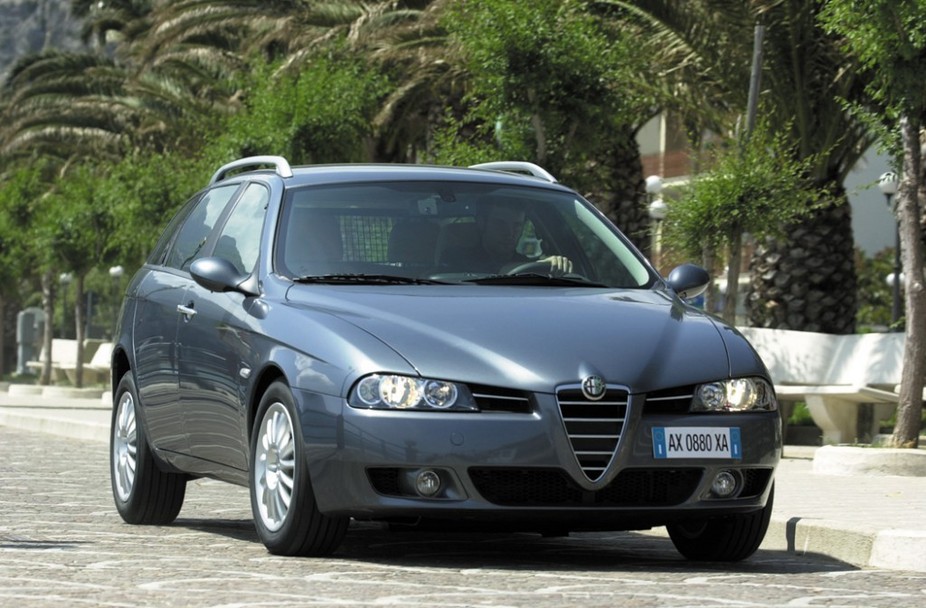 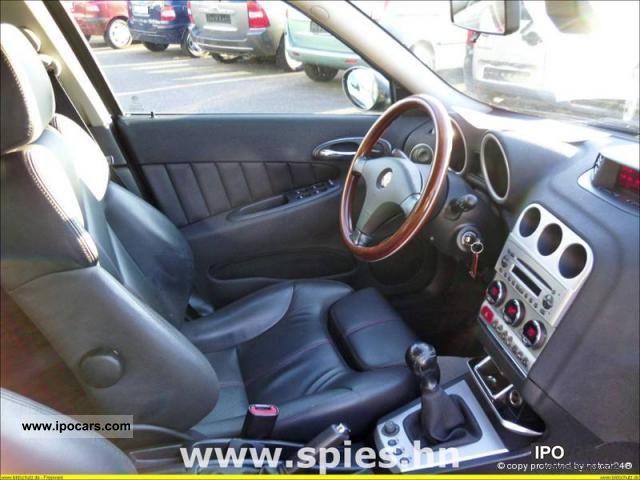 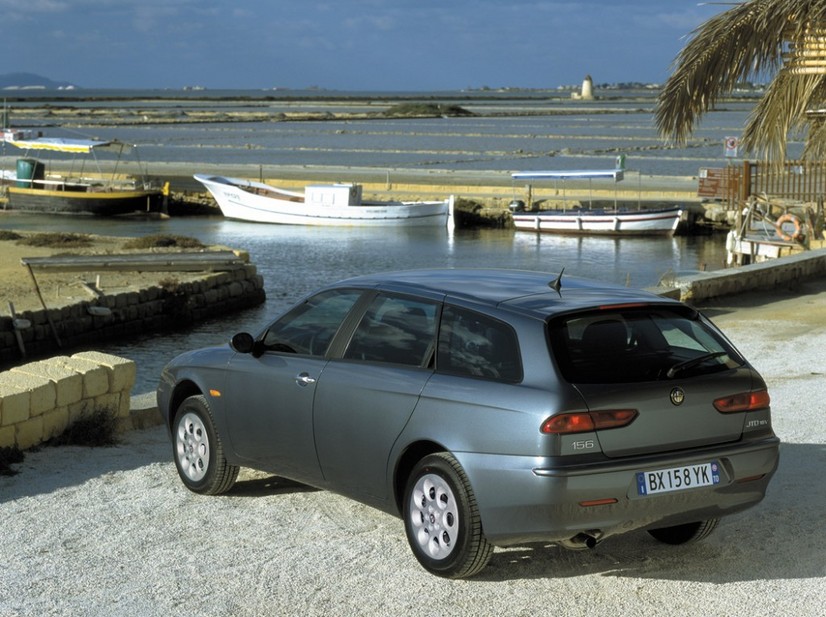