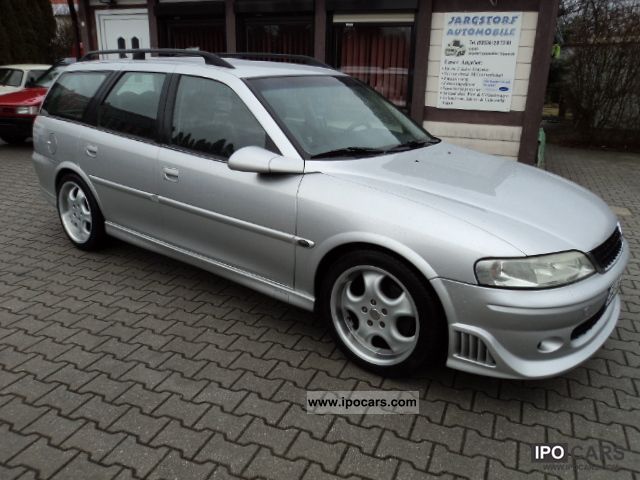 Alfa Romeo Automobiles S.p.A. Sometimes colloquially referred to as simply Alfa, is an Italian manufacturer of cars. Founded as A.L.F.A. (Anonima Lombarda Fabbrica Automobili) on June 24, 1910, in Milan, the company has been involved in car racing since 1911, and has a reputation for building expensive sports cars. The company was owned by Italian state holding company Istituto per la Ricostruzione Industriale between 1932 and 1986, when it became a part of the Fiat Group, and since February 2007 a part of Fiat Group Automobiles S.p.A.

Dating back to 1913, British automaker Aston Martin has kept a low profile among ultraluxury cars in the U.S. market except for its spotlight in various James Bond films, including the two recent flicks starring Daniel Craig. Bond's top-of-the-line DBS and the lesser DB9 and V8 Vantage share a platform and follow the same formula: two doors, front engine and rear-wheel drive. This year Aston has added a four-door hatchback model called the Rapide. All of the two-door models are available as convertibles as well as hardtops. While some competitors have become heavy and switched to all-wheel drive, Aston Martins remain comparatively lightweight.Aston is headquartered in Gaydon, Warwickshire, England. After 13 years under Ford Motor Co., Aston Martin was purchased by a group of private investors in 2007.

The luxury division of Volkswagen, Audi sells in the U.S. a lineup of models ranging from small two-seat coupes and roadsters to a large seven-seat crossover. In recent years, Audi has grown its offering and done a better job of distinguishing its models from the Volkswagens on which they are frequently based. Despite the perceived disadvantage of front-wheel drive, the performance of base car models has improved, and they often include Quattro as a performance enhancement to battle sport-oriented rival BMW. (A pioneer in all-wheel-drive technology, Audi has long offered Quattro for its more practical advantages.) Audi's "S" treatment provides a higher-performance option of some models, though the "RS" versions that compete more closely with cars from BMW's M and Mercedes' AMG divisions aren't currently offered in the U.S.Audi's practical cars include the small four-door-hatchback A3; the A4 compact sedan and Avant wagon; the midsize A6 sedan and Avant; the full-size A8 sedan; and two crossovers, the compact/midsize Q5 five-seater and the mid/full-size Q7, which seats five, six or seven. Sporty models include the two-seat TT coupe and roadster (convertible); the four-seat A5 sedan and cabriolet (convertible); and Audi's halo car, the R8 two-seat supercar, which will soon come as a roadster as well as a hardtop. Currently, S versions are available of the TT, A4, A5 and A6. A diesel engine leader in the U.S., Audi offers TDI clean-diesel engines for the A3 and Q7.Though its owner, VW, is in Wolfsburg, Germany, Audi is headquartered in Ingolstadt.

After the closure of Studebaker's South Bend factory on December 20, 1963, cars bearing the name of its celebrated Avanti sports coupe continued to be produced by a series of entrepreneurs, initially from left-over Studebaker components and later from General Motors and Ford chassis and engines. These are not replica cars, for they were made by Avanti Motor Company. They have created a following by some enthusiasts and collectors.