Skip to content
General Motors' mass-market brand, Chevrolet has more models spanning more uses than the other three makes that survived the company's 2009 bankruptcy. With the elimination of Pontiac and Saturn, Chevy now has the affordable vehicle market to itself.Among its cars, Chevrolet's high points include the Malibu midsize sedan, Camaro sport coupe and the new Cruze, which replaces the Cobalt compact sedan. Due for update or replacement, cars like the HHR wagon, Impala full-size sedan and Aveo subcompact aren't up to the newer models' impressive quality. The Corvette is still a world-class sports car, but it, too, is due for an update. All eyes are on the Chevrolet Volt, a battery-electric sedan with a range-extending onboard generator, which is GM's boldest initiative since the EV-1 electric car -- and could revolutionize transportation for efficiency-conscious motorists.Chevrolet's crossovers, SUVs and pickup trucks have remained competitive, and the current Equinox compact crossover is one of the strongest products in Chevy's history. The large Traverse crossover, with seven or eight seats in three rows, is a strong seller, and the conventional truck-based SUVs soldier on as the Tahoe and the longer Suburban, which seat up to nine. The Tahoe is available as a hybrid. The compact Colorado and full-size Silverado pickup trucks and Express cargo van lineups offer numerous sizes, cab and box styles and weight ratings. The Avalanche provides the best of SUV and pickup worlds.In the wake of its bankruptcy, and pending an initial public offering of stock, Detroit-based GM is privately held predominantly by the U.S. Treasury, which owns more than 60 percent. The Canadian government owns roughly 12 percent, and bondholders from the now-defunct GM (Motors Liquidation Co.) hold about 10 percent. More than 17 percent belongs to a United Auto Workers health care and pension trust that the union accepted in lieu of earlier cash commitments. The UAW will sell its interest to fund the trust once the company goes public. 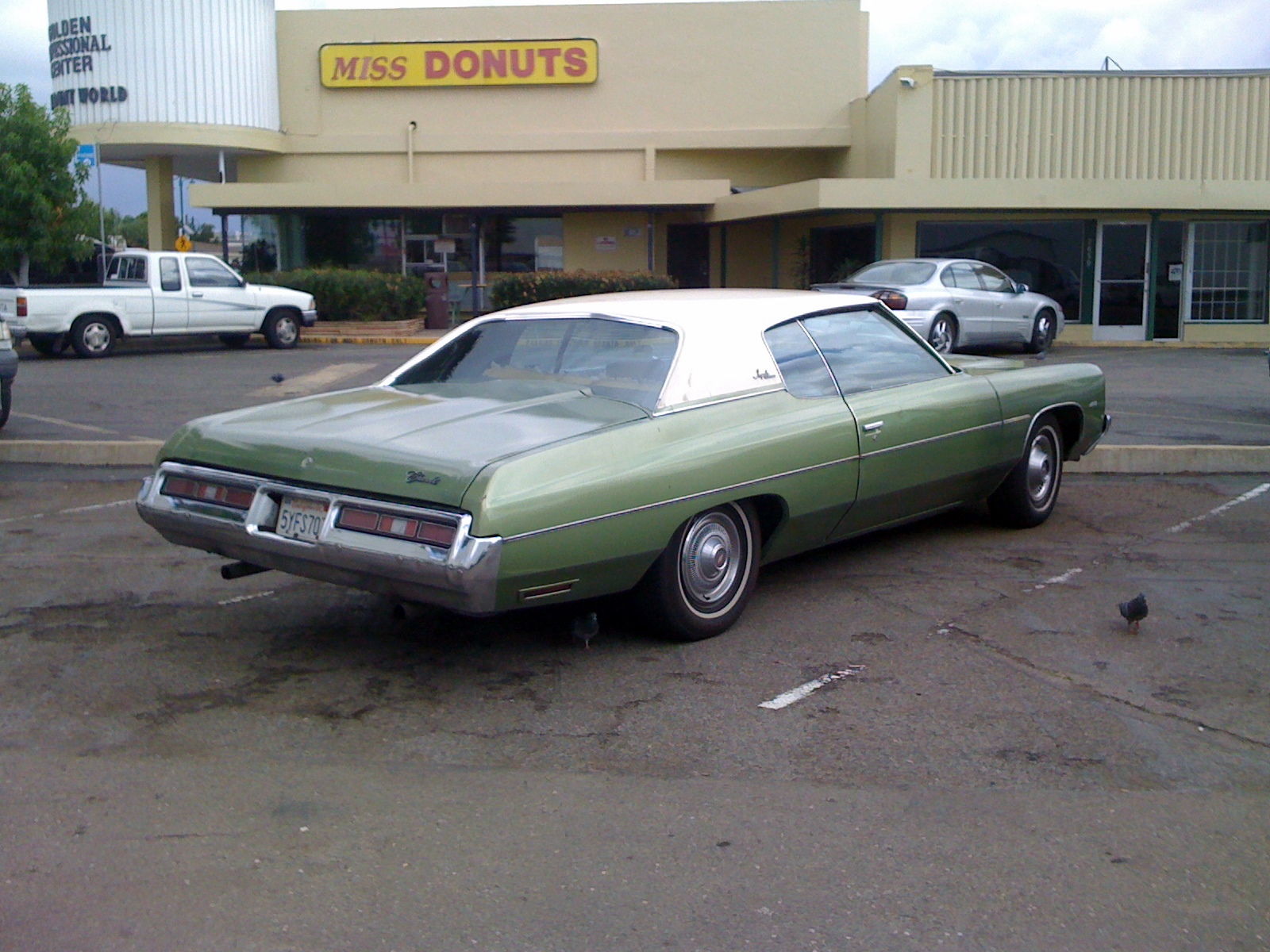 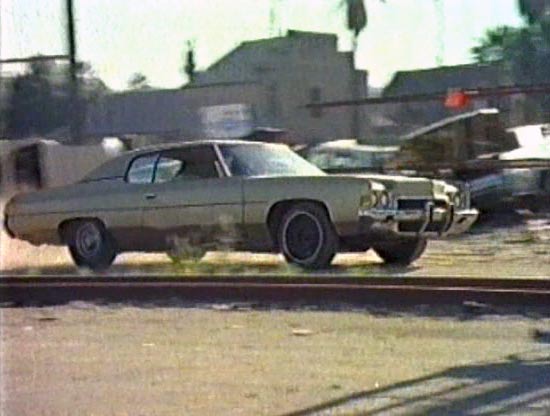 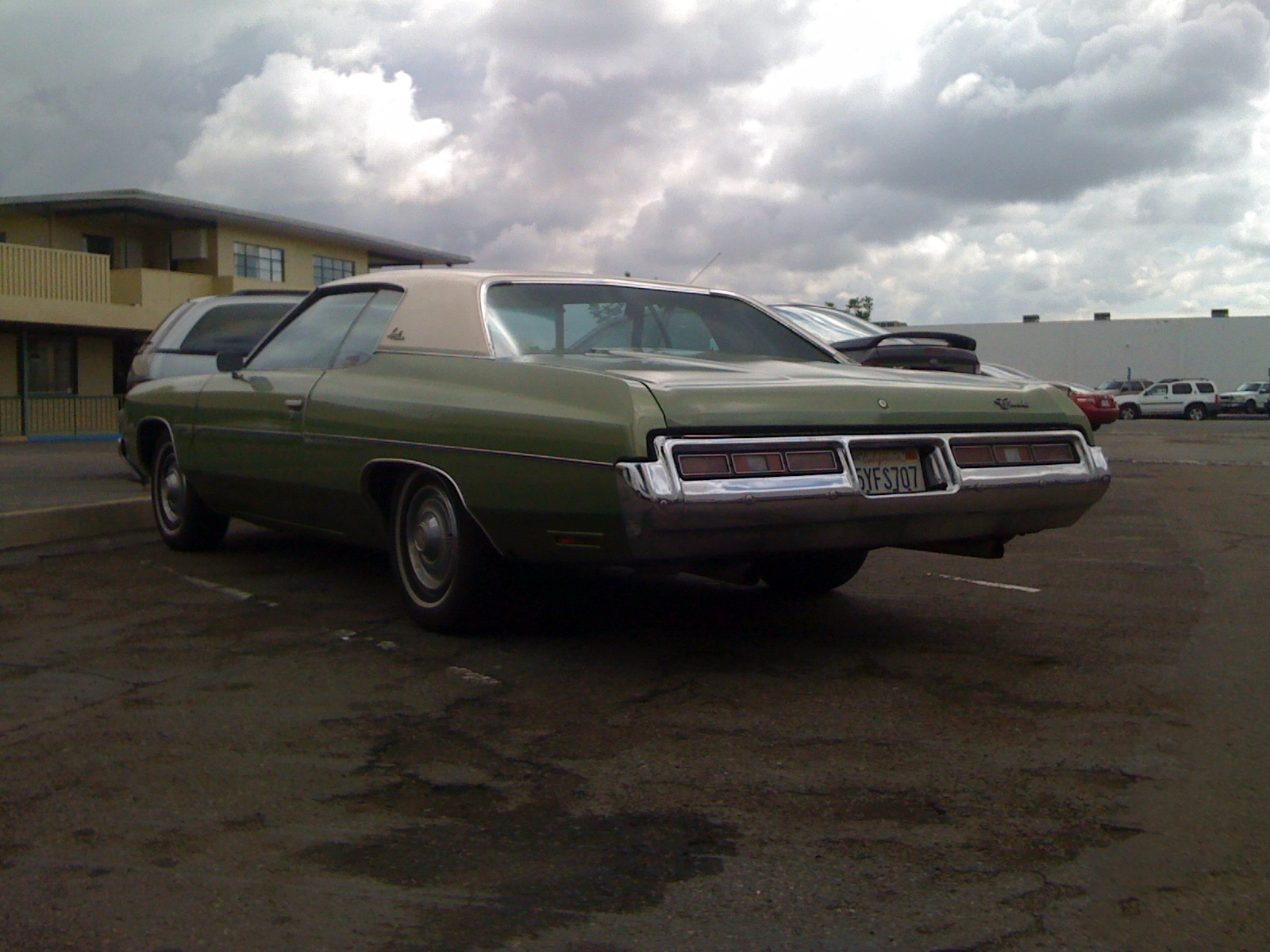 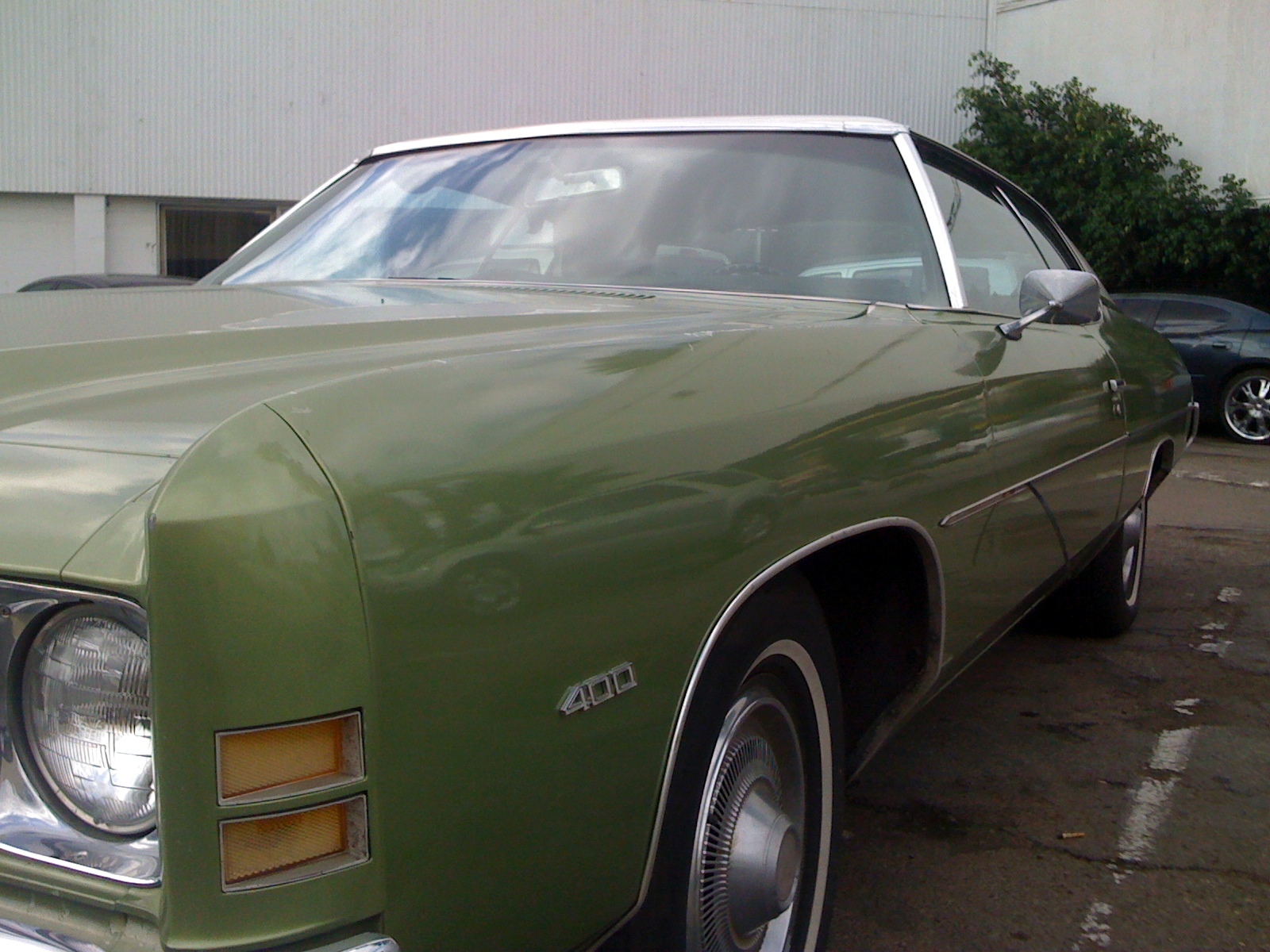 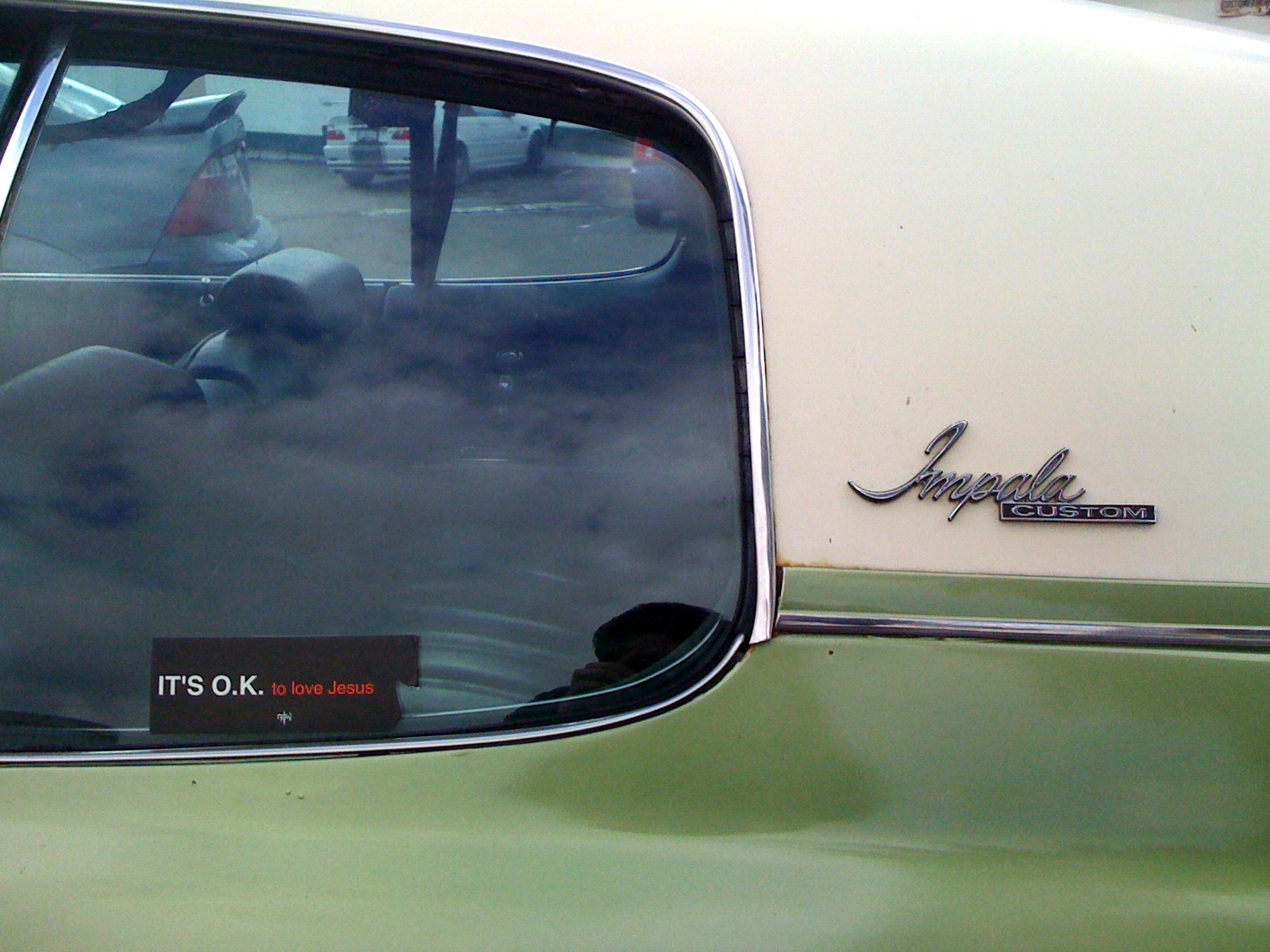 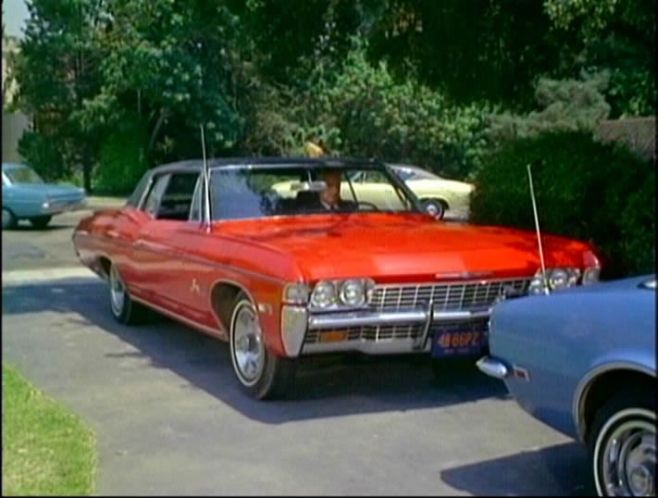 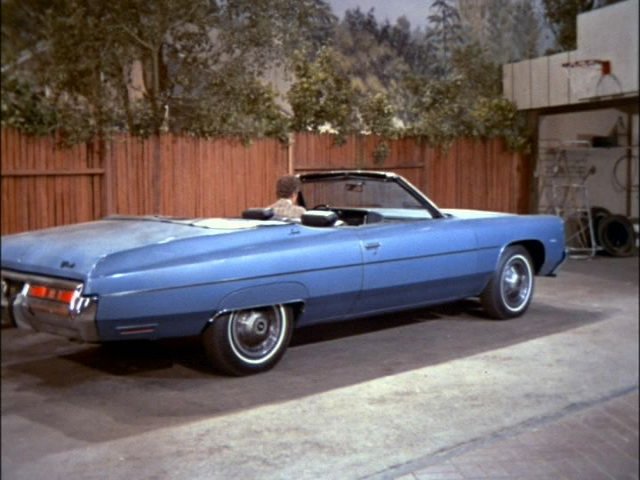