Skip to content
Ford is the full-line, mass-market brand of Ford Motor Co., which also sells luxury vehicles in North America under the Lincoln name. With the discontinuation of Mercury and the sale of numerous other premium and luxury marques within the past few years, the company's efforts are squarely on Ford, a global brand. Thanks to a series of impressive new models and the goodwill that comes from being the only domestic automaker not to receive a government bailout, Ford's sales, profits, market share and image are all on the rise. Early to the hybrid market with the Escape crossover followed by midsize sedans, Ford is second only to Toyota in its implementation of truly efficient hybrid systems.Ford's recent additions include the Fiesta subcompact sedan and hatchback, which are sold in many markets worldwide and bring high quality and efficiency to the base of the car lineup. Substantial recent upgrades to the Mustang, including new V-6 and V-8 engines, have improved performance along with efficiency. The Fusion midsize sedan has won many awards, including Cars.com's Best of 2010 award for the hybrid version. A recent redesign has turned the frumpy Taurus into a stylish full-size sedan. The car most recently redesigned was the Focus sedan and hatchback, which hit dealerships in 2011. The new world car replaces a U.S. version that had shared the name but not the quality found in Europe.Ford's crossover offering is extensive, including the compact Escape, the newly updated five-seat midsize Edge and the large Flex, which seats up to seven in three rows. Ford is currently phasing out its truck-based Explorer midsize SUV and half-truck Explorer Sport Trac, replacing it with an all-new Explorer that attempts to blend truck and crossover characteristics. The Expedition and extended Expedition EL full-size SUVs can seat up to eight in three rows.Long overdue for a redesign, the Ranger compact pickup remains in the lineup along with full-size F-Series pickup trucks and E-Series cargo vans in numerous sizes, cab and box styles and weight ratings. A new cargo van from Europe, the Transit Connect, is intended for small-business owners and delivery fleets who don't need a larger van.Headquartered in Dearborn, Mich., Ford Motor Co. is independent and publicly traded. 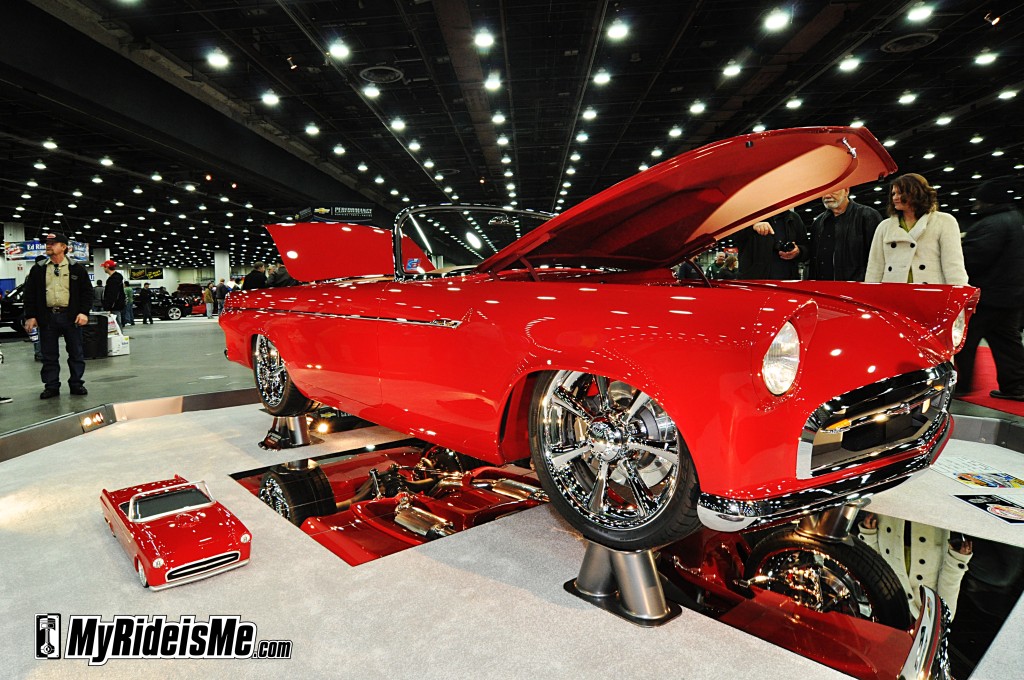