Skip to content
Also known for its motorcycles and other products, Honda is an import success story -- a small company that has had best-selling models in many U.S. vehicle classes. Once a leader in efficiency and other environmental concerns, Honda is suffering an identity crisis as competitors meet or exceed its reputation for mileage, quality and reliability. Though Honda beat Toyota to the U.S. market with a gas-electric hybrid car, the company's simpler technology doesn't provide the dramatic efficiencies seen in hybrids from Toyota's and Ford's various brands. Honda's styling, and that of its Acura luxury division, has come under fire recently as well.Despite these slips, Honda's well-earned reputation still shows in popular, well-rounded models like the CR-V compact crossover, the Fit subcompact hatchback and the Civic compact sedan and coupe, the latter of which are impressive despite being years into their current generation. The midsize Accord sedan and coupe remain steady sellers, though the new Accord Crosstour wagon struggles to find buyers. The Insight five-seat hatchback hybrid has underperformed in the market, perhaps because its mileage doesn't compare to that of the Toyota Prius or even the Civic Hybrid. A new two-seat hybrid, the CR-Z, offers even lower mileage, confounding shoppers. Honda's larger vehicles include the unique Element SUV and the mid/full-size Pilot crossover, which seats eight in three rows. Though it was one of the first crossovers of its type, the Pilot has seen its quality slip. The Odyssey minivan remains a strong competitor in a shrinking field. Although it never caught on as hoped, the clever Ridgeline pickup truck soldiers on.Headquartered in Tokyo, Honda Motor Co. remains one of very few independent, unaffiliated automakers. 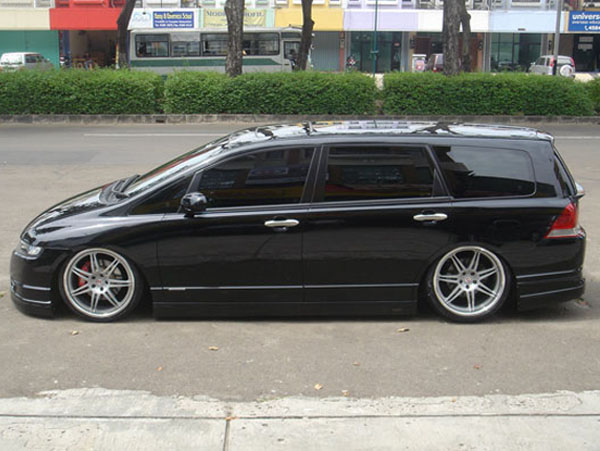 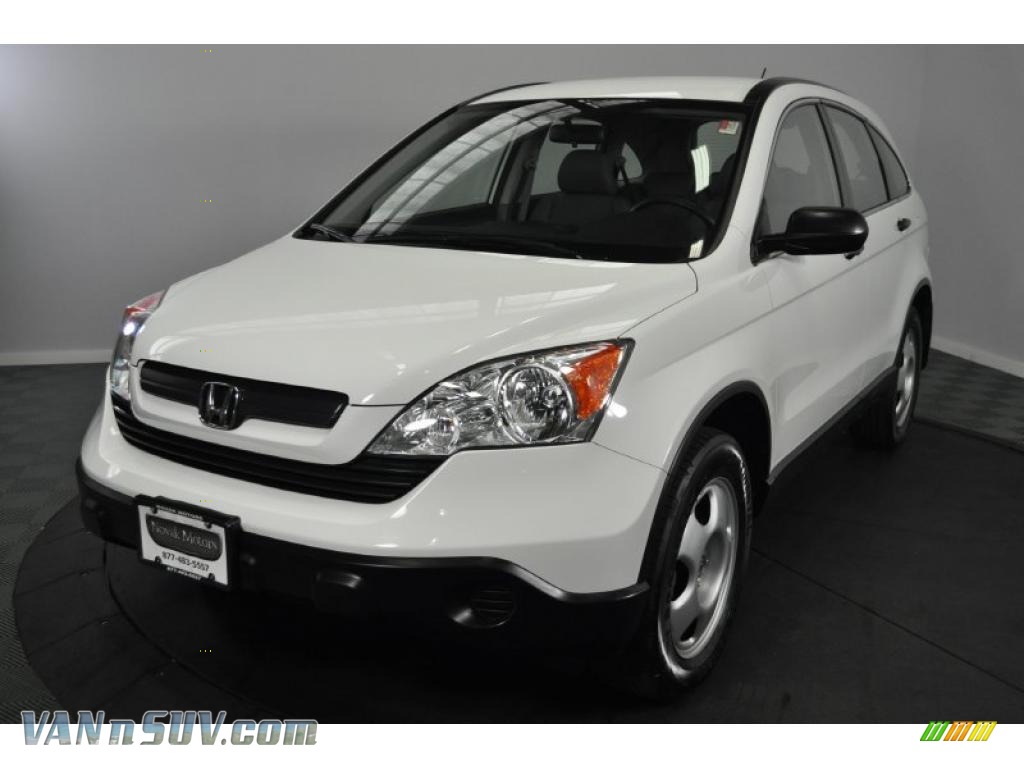 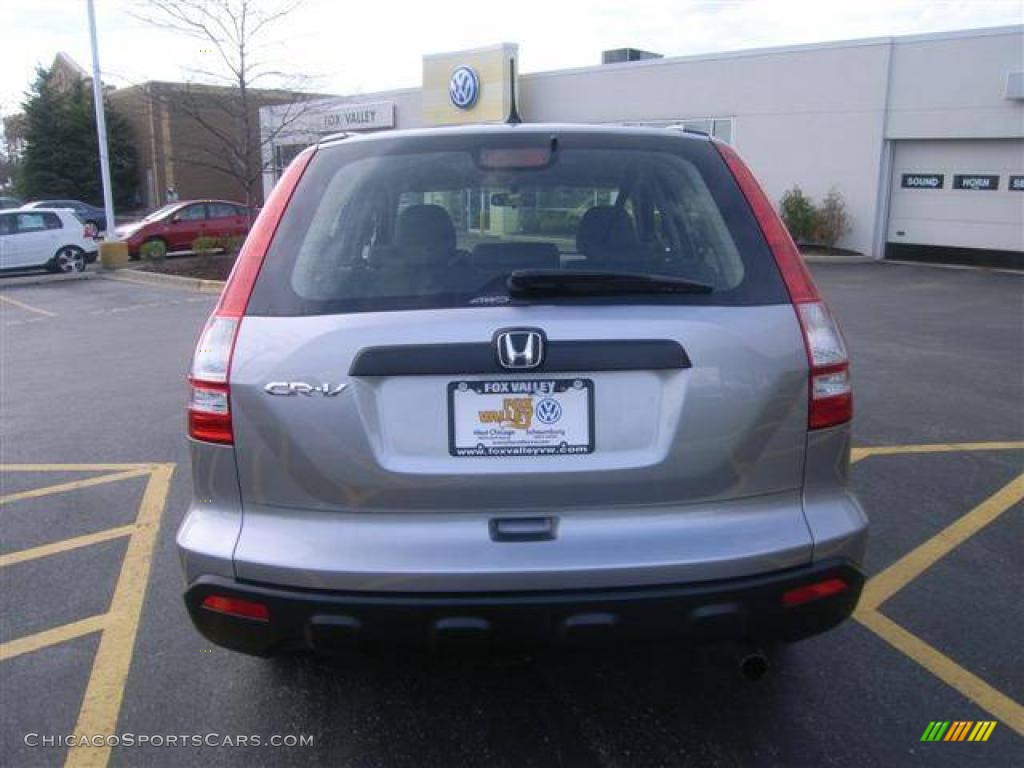 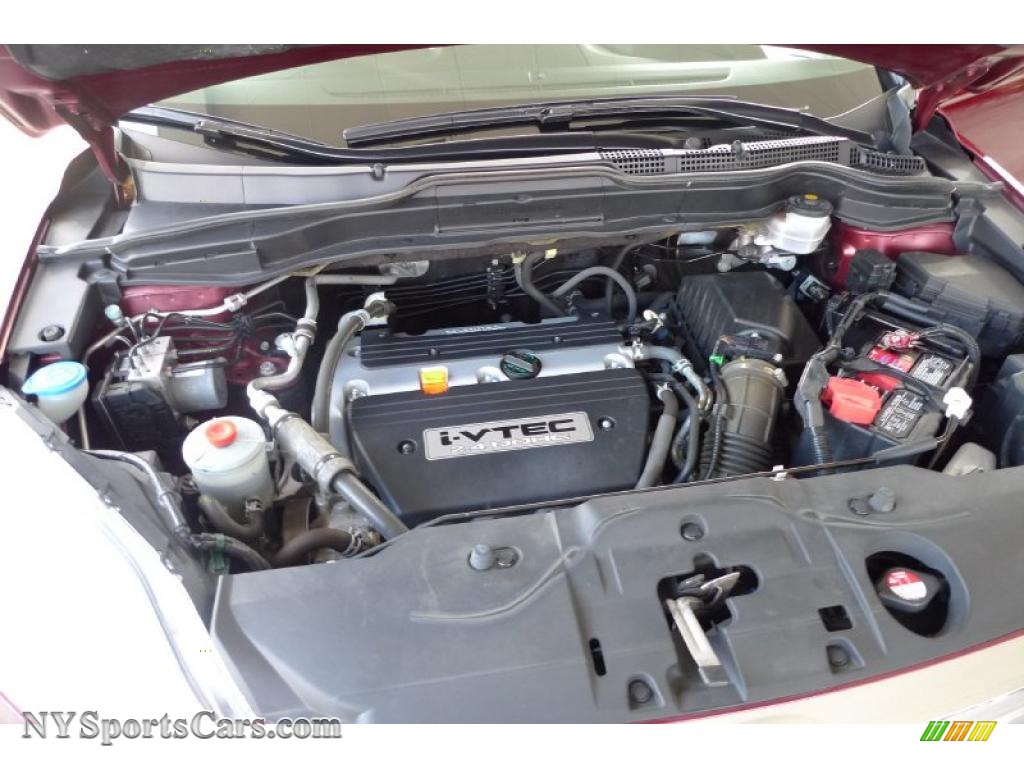