Skip to content
Jaguar is a storied British brand with a reputation for sexy, sporty vehicles -- and poor reliability. Though the nature of the defects has changed, the one model for which data is available -- the XF midsize sedan -- remains below average. On the flip side, Jaguar has succeeded in revamping its styling in a bolder, more contemporary direction, and its interior quality has improved with the times. Regardless of the model, today's Jaguars always surprise with their responsiveness and athleticism, employing rear-wheel drive in all cases. In addition to the XF sedan, Jaguar markets the XF coupe and soft-top convertible, and a newly redesigned flagship XJ sedan, which comes in regular and long-wheelbase XJ L versions. Optional supercharged engines are available for all three models, and the XF and XK also come in performance versions, which add an "R" to the model designation.After 19 years as a money loser for Ford Motor Co., Jaguar Cars was purchased in 2008, along with SUV brand Land Rover, by India's Tata Motors. Jaguar is headquartered in Coventry, England. 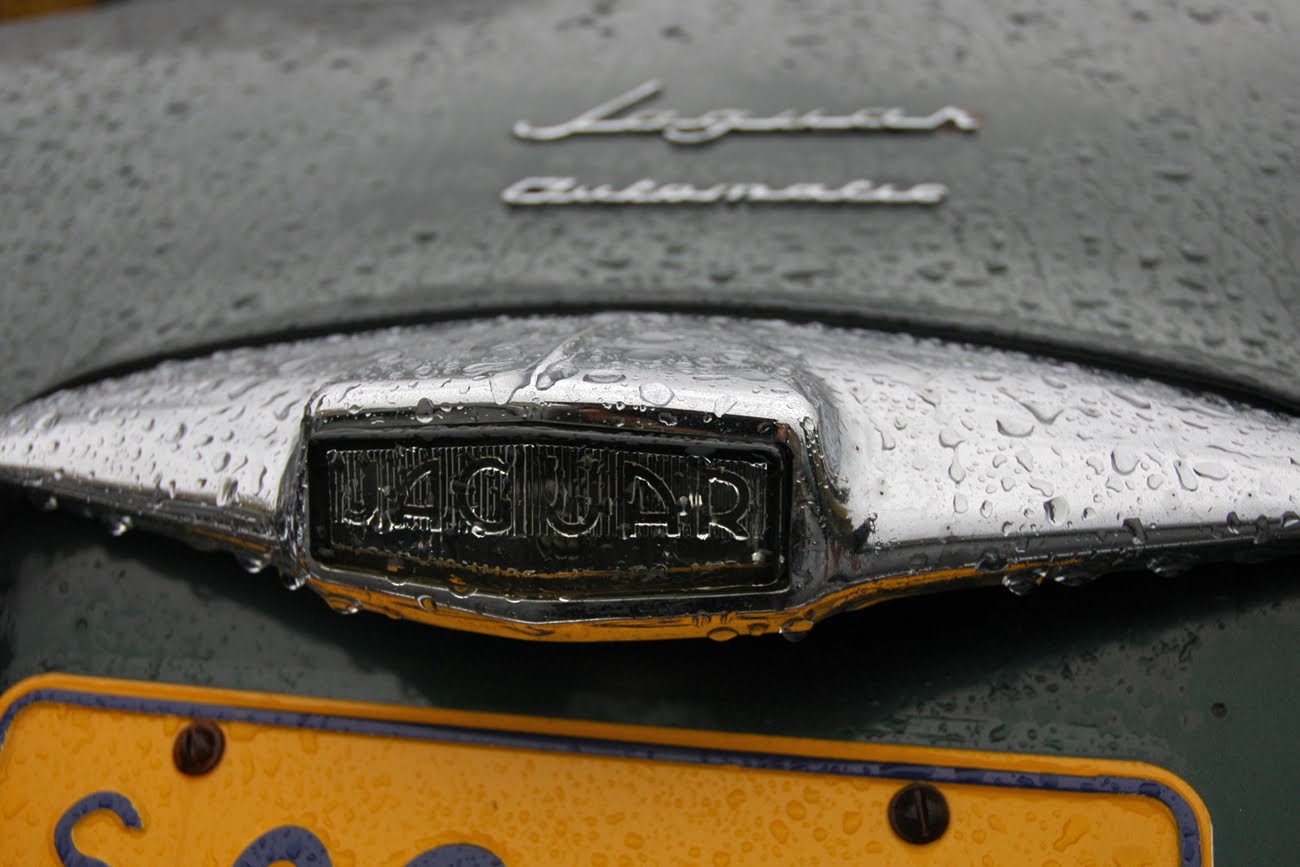 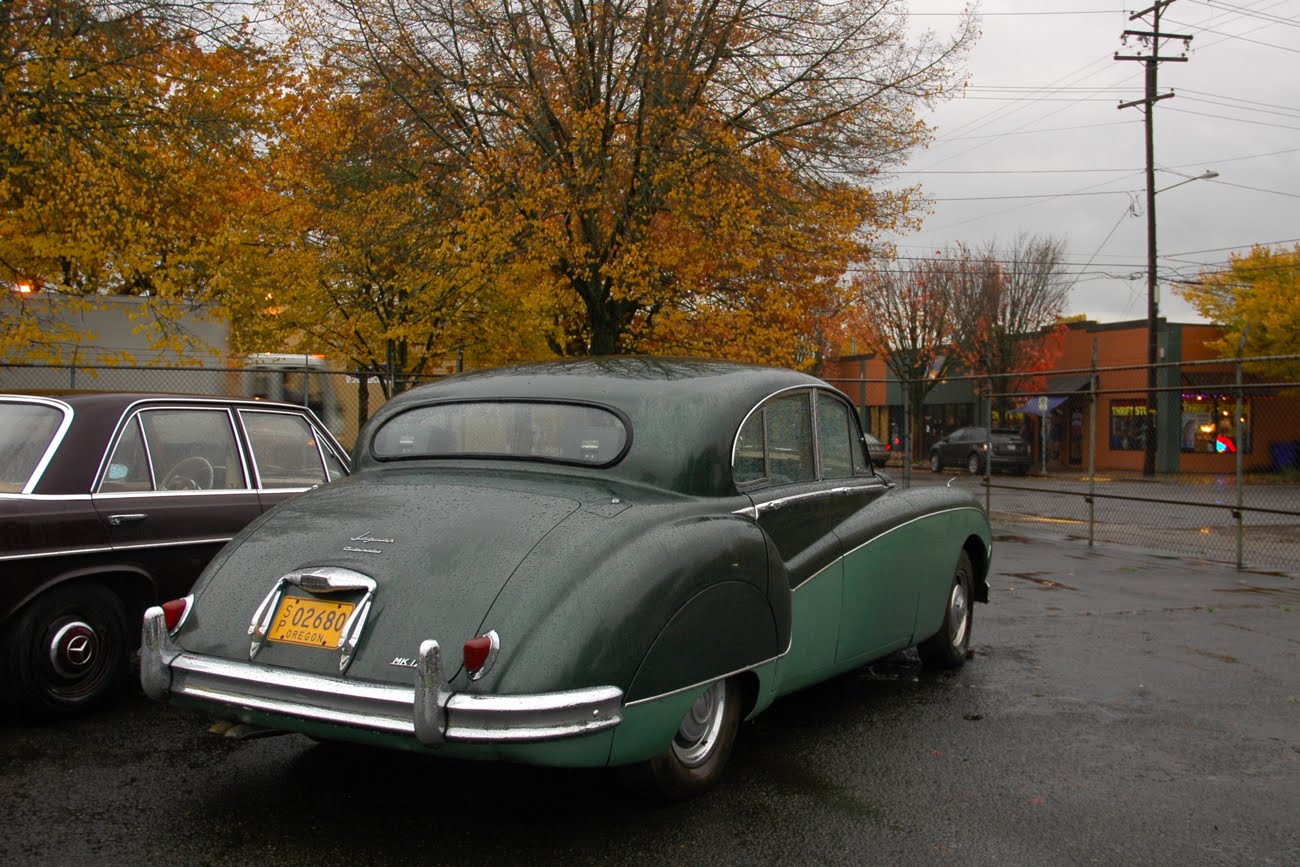 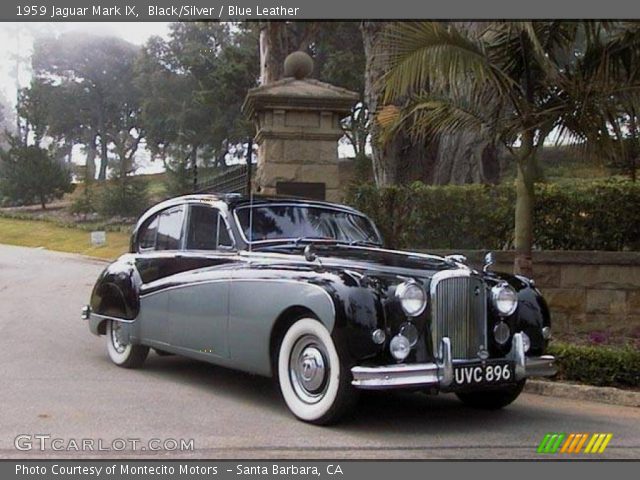 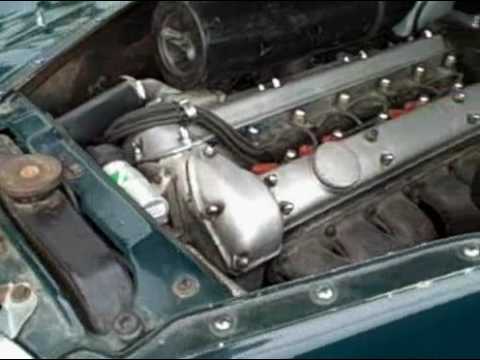 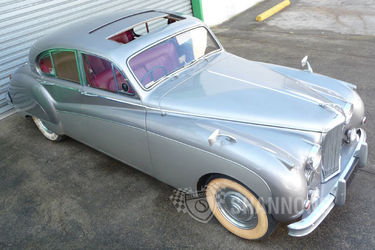 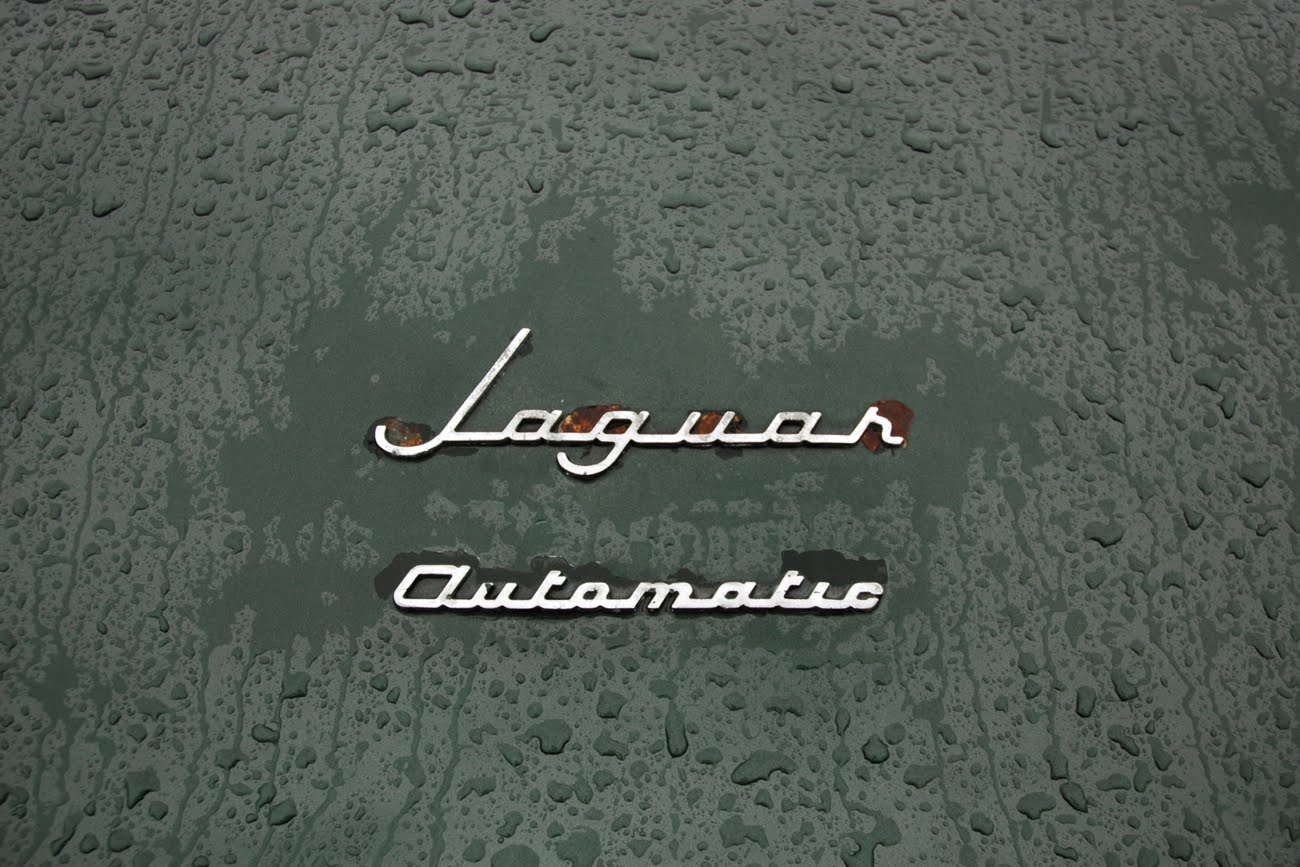