Skip to content
After losing its thunder to Hummer, the military vehicle of choice for the past three decades, the legendary Jeep once again holds the bragging rights. Hummer is dead; Jeep soldiers on. Jeep sells only SUVs, though some would argue the entry-level Compass is little more than a chubby hatchback. All the other Jeep models are fully off-road capable, and most are unapologetically heavy and inefficient.The most significant product from Jeep is a redesigned Grand Cherokee, a model that once sold hundreds of thousands of units a year. The new version is more pleasingly styled and high in interior quality, but there's plenty of competition now, and buyer tastes are shifting toward lighter, more efficient crossovers.A sister to the Compass, the Patriot is a compact SUV that looks more like a Jeep and has more off-road capability. It's also reasonably efficient, as Jeeps go. Technically, two other Jeep models are also compacts: the Wrangler and the Liberty. The Wrangler is Jeep's most capable off-roader, especially the two-door Rubicon version. For a few years, Jeep has produced a four-door version called the Wrangler Unlimited. Jeep's largest model, the Commander, seats up to seven in three rows. It's based on the previous-generation Grand Cherokee, so its future is unknown.Headquartered in Auburn Hills, Mich., the Chrysler group's highest-profile investor is Italy's Fiat, whose CEO also runs Chrysler. Fiat owns 20 percent of the company and plans to increase its stake incrementally as it hits milestones agreed upon when the Obama administration brokered the domestic automaker's restructuring. The U.S. owns almost 10 percent and the Canadian government almost 2.5 percent. The balance belongs to a United Auto Workers health care and pension trust that the union accepted in lieu of earlier cash commitments. The UAW will sell its interest to fund the trust once the company goes public. 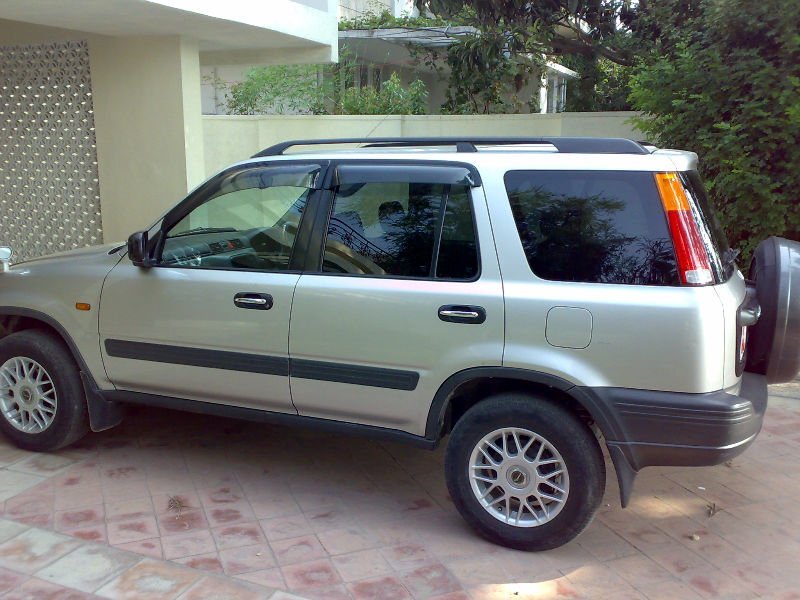