Skip to content
Great Britain's version of Jeep, Land Rover makes off-road-capable SUVs that are sold as luxury vehicles in the U.S. market. Land Rover's car complement is Jaguar, to which it has been tied as Jaguar Land Rover since 2002. Creating confusion since 1970, Land Rover's flagship SUV is named Range Rover, making it the Land Rover Range Rover. Though the name also graces a smaller, sportier model, the Range Rover Sport, the Sport is based on a separate platform entirely, that of the LR4. Land Rover's largest model, the LR4, seats up to seven. Rover's smallest model, the compact LR2, is based on a front-wheel-drive platform shared with Volvo and Ford, reflecting Land Rover's prior ownership. It's still powered by a Ford inline-six-cylinder engine.A 4x4 pioneer in many ways, Land Rover was the first to simplify adapting an SUV for various conditions with the Terrain Response System, which has since been copied by competitors. Rather than requiring a driver to know how to set a transfer case, differentials and suspension levels, a Terrain Response knob depicts different scenarios pictographically, allowing the driver to choose modes such as mud-and-ruts, snow or rocks to match the terrain.After six years under BMW and eight under Ford Motor Co., Jaguar Land Rover was purchased by India's Tata motors in 2008. 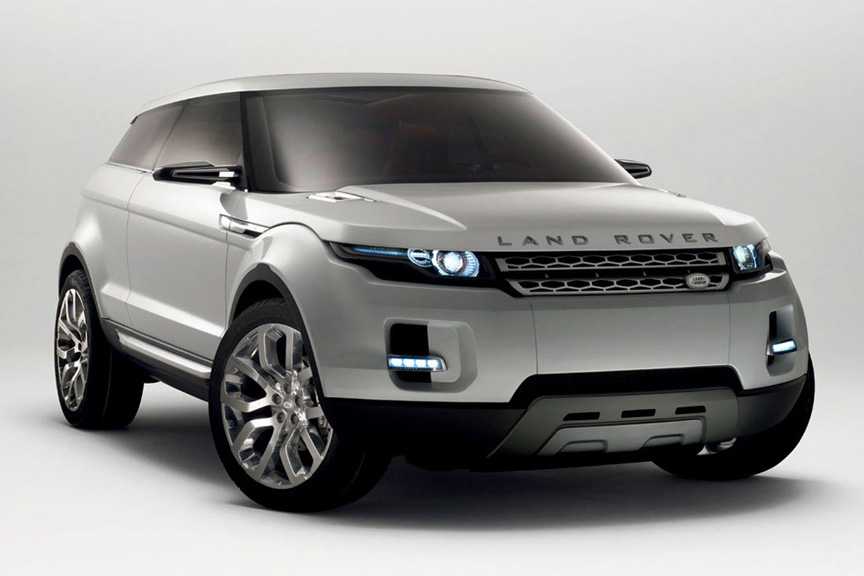 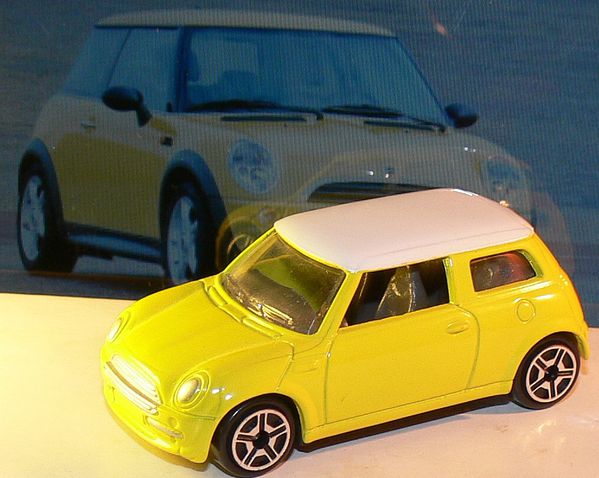 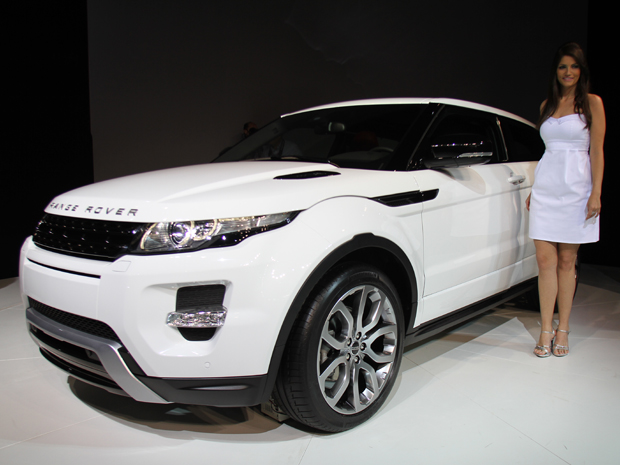 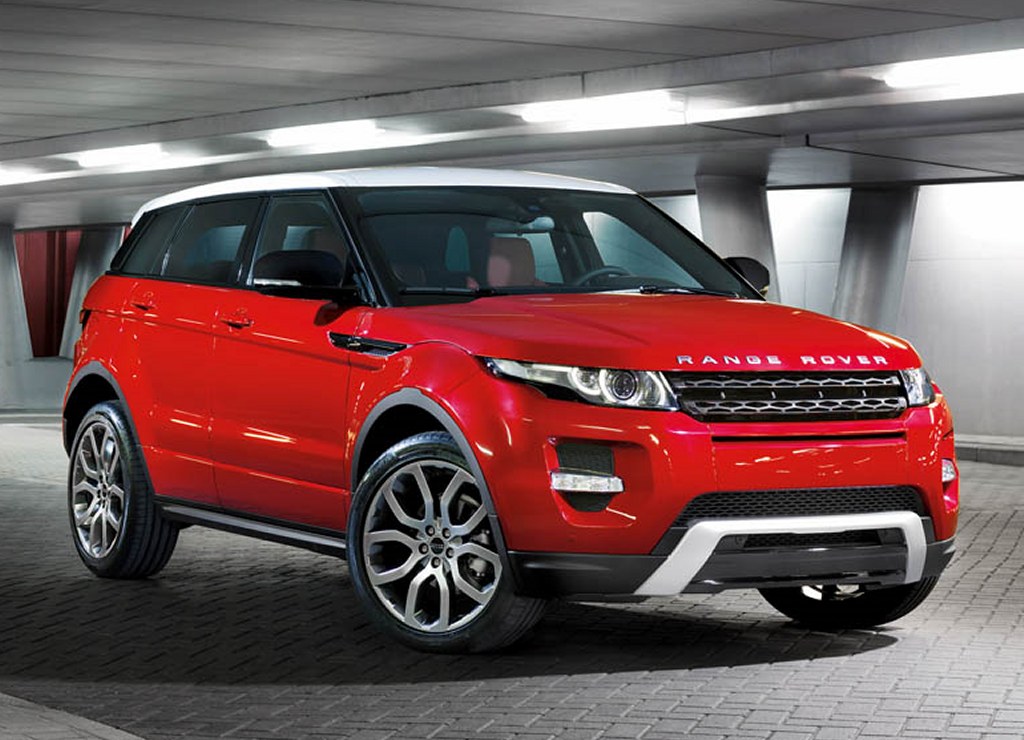 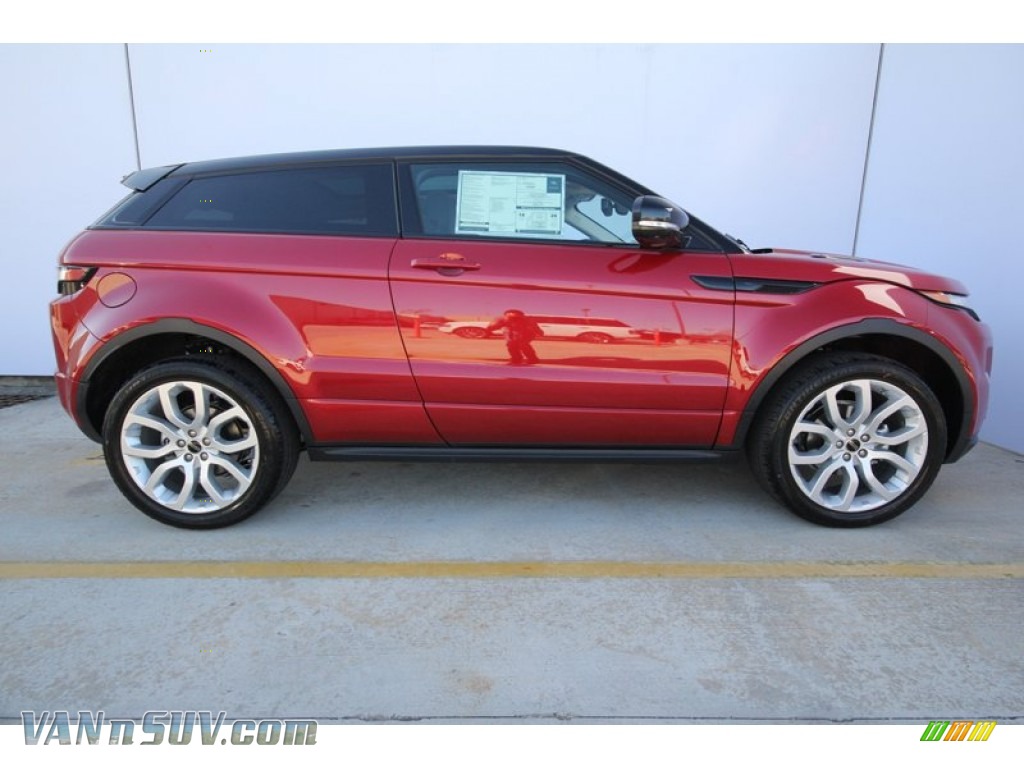 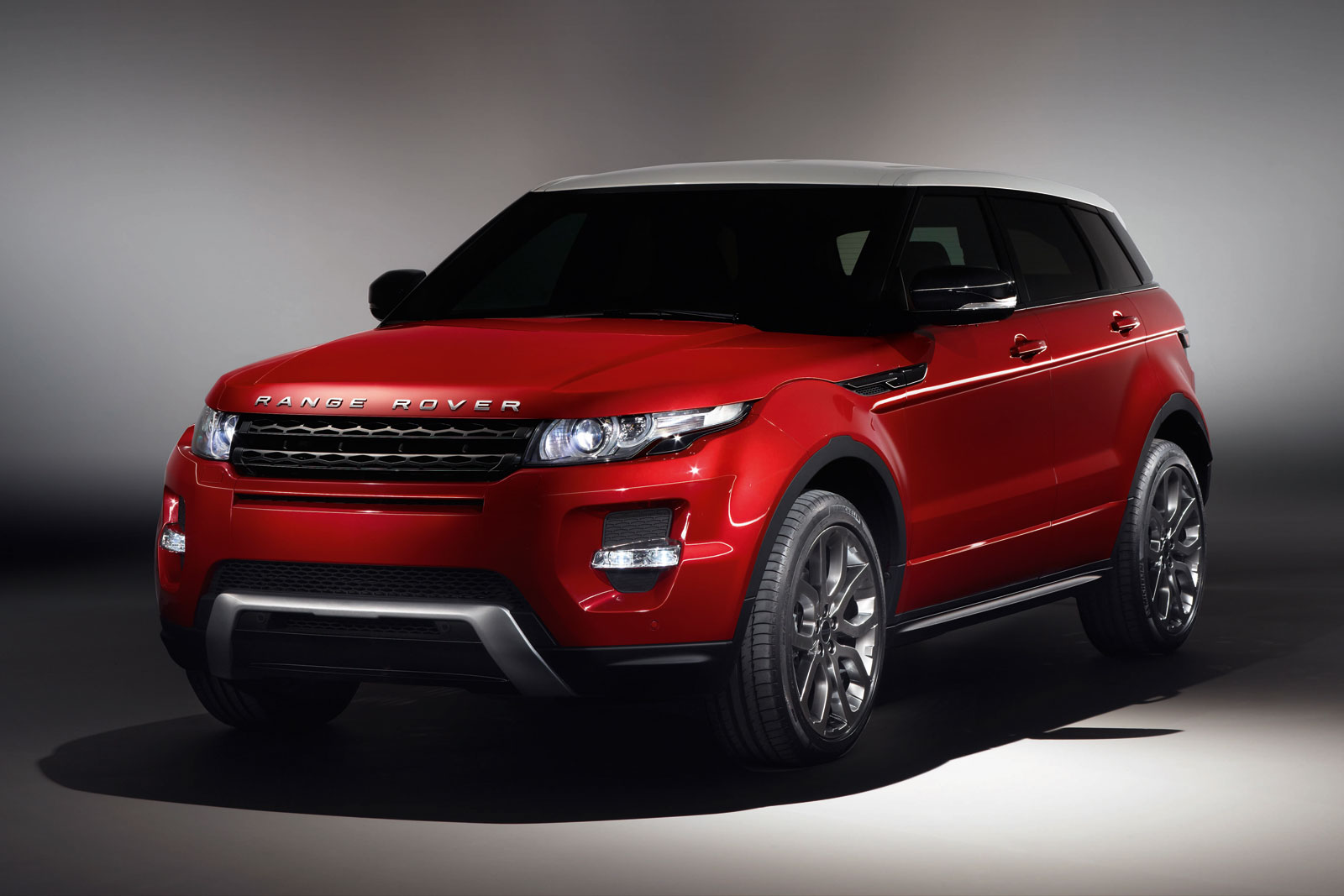