Skip to content
Japanese car company Mazda has succeeded in infusing all of its models with a degree of sportiness that has formed its reputation and attracted coveted young buyers. Despite the sporty edge in everything from a roadster to a large crossover, Mazda's vehicles are more than livable for day-to-day use, riding a fine line other automakers fail to do productwide.Mazda has close ties to Ford Motor Co., which held a controlling interest until 2008, and it's evident in the two companies' products. For example, the Mazda6 midsize sedan platform became the foundation for numerous midsize and larger vehicles that wear the Blue Oval.One of Mazda's signature cars, the MX-5 two-door convertible -- better known as the Miata -- is credited with sparking a roadster revival when it debuted in 1989. Many roadsters have since joined the market, but the Miata remains one of the best and most affordable -- a true driver's car.Mazda recently rolled out the Mazda2, a subcompact hatchback that shares its underpinnings with the Ford Fiesta hatchback and sedan. The Mazda3 compact sedan and hatchback have been among Mazda's best-sellers. It's fair to say Ford's successful Fusion midsize sedan is based on the Mazda6, not vice versa. Mazda sells no full-size sedan but does have a sporty rear-wheel-drive four-seater called the RX-8 that's powered by a rotary gas engine. Mazda's history with the intriguing rotary engine is long, but the technology has never delivered the efficiency and emissions hoped for, and the RX-8 is in the process of being phased out.The Tribute compact crossover is a close relative of the Ford Escape and is likewise available as a hybrid. The midsize CX-7, available in a turbocharged version, is distinct from Ford's midsize crossover. The CX-9 large crossover seats seven in three rows, though sporty rear-end styling limits headroom in the third-row seat. A model that's in a class by itself in the U.S. market is the Mazda5, a small minivan with sliding doors and six seats in three rows. A staple in overseas markets, vans of this size have otherwise disappeared from the U.S.Headquartered in Hiroshima, Japan, Mazda Motor Corp. is publicly traded. Though Ford's once-controlling stake has decreased to roughly 11 percent, it is still the largest global shareholder and maintains a close product-development relationship. 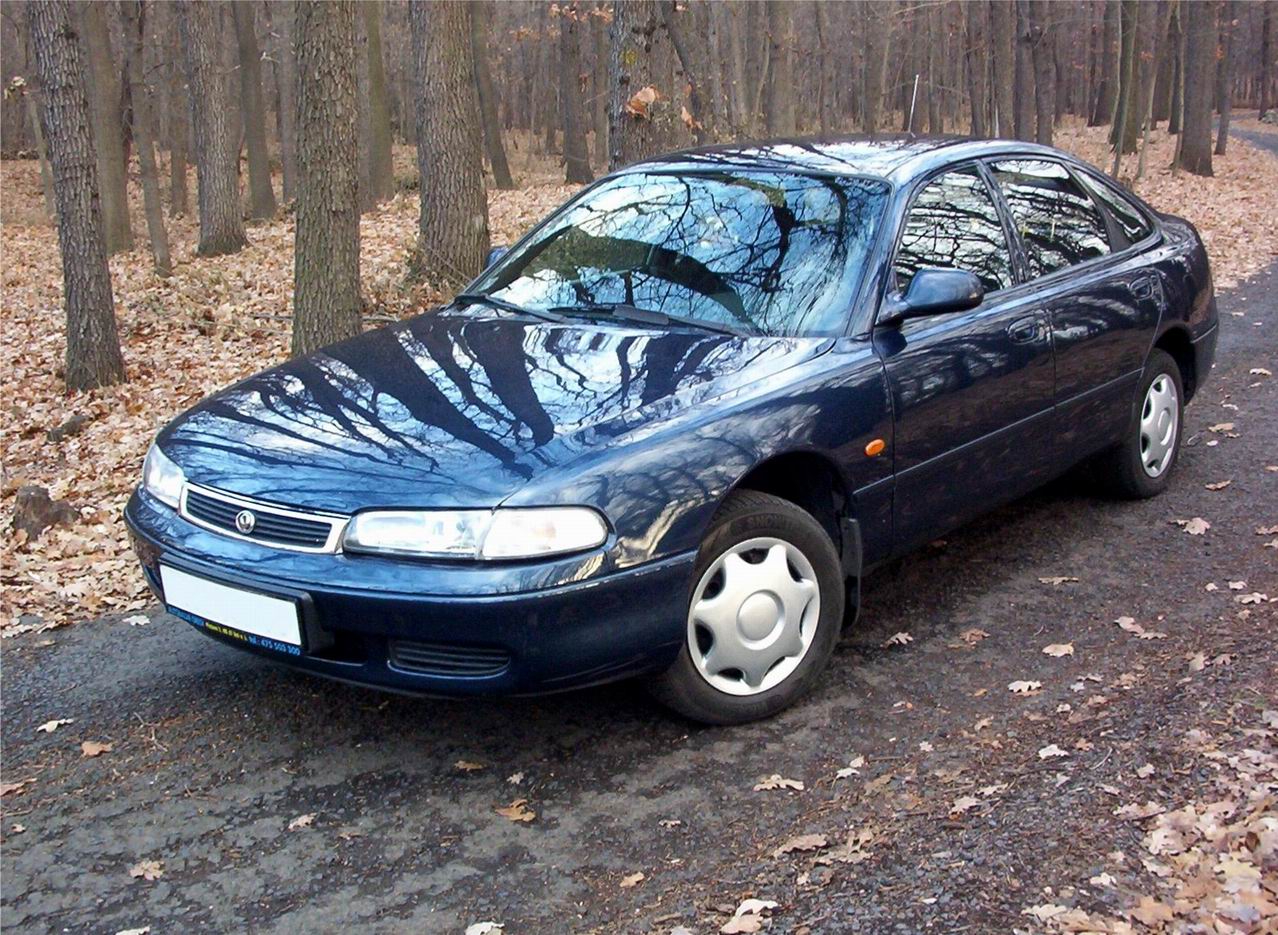 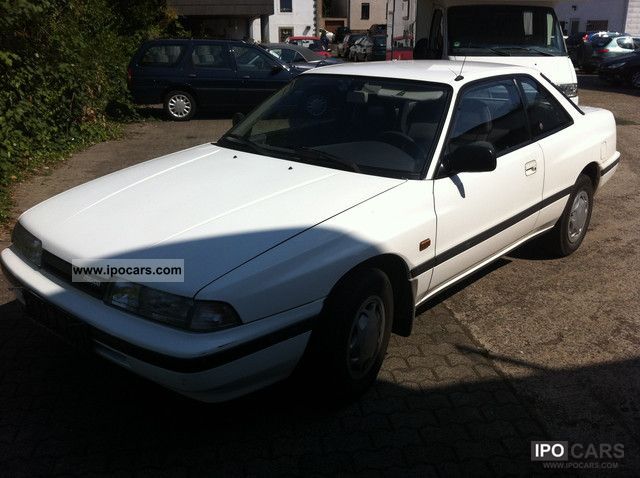 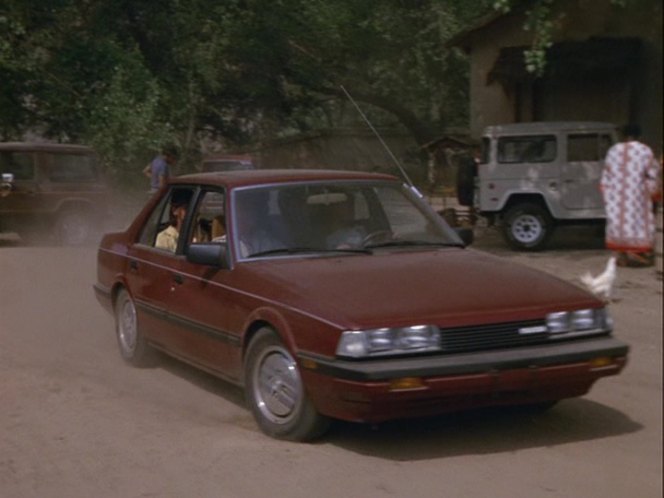 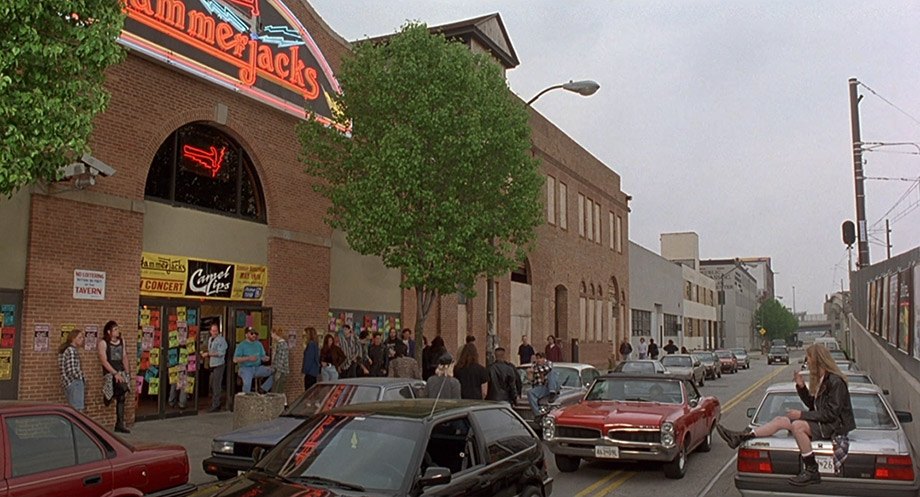