Skip to content
Japan's Nissan is a full-line supplier of vehicles in the U.S. market, and the parent of Infiniti. Nissan attempts to emphasize sportiness, with varying success. The Altima midsize sedan is a stealth high-volume seller, regularly one of the three best-selling midsize sedans in the U.S. market. After selling a hybrid version of the Altima in select markets for a few years -- using hardware licensed from Toyota -- Nissan has gone all-in with the battery-electric approach, developing its own four-door, five-seat hatchback: the Leaf, this country's first mass-marketed all-electric full-purpose car, with a range of roughly 100 miles.The car lineup begins with the Versa sedan and hatchback, a compact model with a subcompact's price. Next is the Sentra compact sedan, followed by the midsize Altima, now available as a sedan and a coupe. Based on the Altima, the Maxima is actually slightly smaller, though it's priced dramatically higher. It offers more power, features and premium materials. Nissan doesn't have a full-size sedan.Sporty cars include the legendary Z car, a two-seat, rear-wheel-drive sport coupe and convertible based on one of few platforms shared with Infiniti. Nissan's no-compromises sports car is the GT-R, which has close to 500 horsepower, all-wheel drive and a price that puts all the Infinitis to shame at more than $80,000. The latest sporty model is the Juke, a small crossover that could easily be considered a hatchback car.Other crossovers include the boxy Cube, a roomier alternative to a conventional subcompact car, and and the compact Rogue. The Murano is recognized for its high quality, refinement and mileage in the midsize crossover segment.Unlike some major manufacturers, Nissan hasn't abandoned conventional truck-based midsize SUVs. It still offers the Xterra and the longer Pathfinder, both of which have off-road capability and high towing capacity. Nissan's largest SUV is the full-size Armada, which seats up to eight. After a few years out of the minivan business, Nissan is bringing back the Quest.Nissan competes with domestic and select foreign brands in the pickup-truck market with the compact Frontier and the full-size Titan. Though the Titan offers a choice of lengths, it doesn't have a regular cab version, only extended and crew.Headquartered in Yokohama, Japan, Nissan Motors is allied with France's Renault and Germany's Daimler, the parent company of Mercedes-Benz. With more than 40 percent of Nissan Motors' shares, Renault holds a controlling interest. 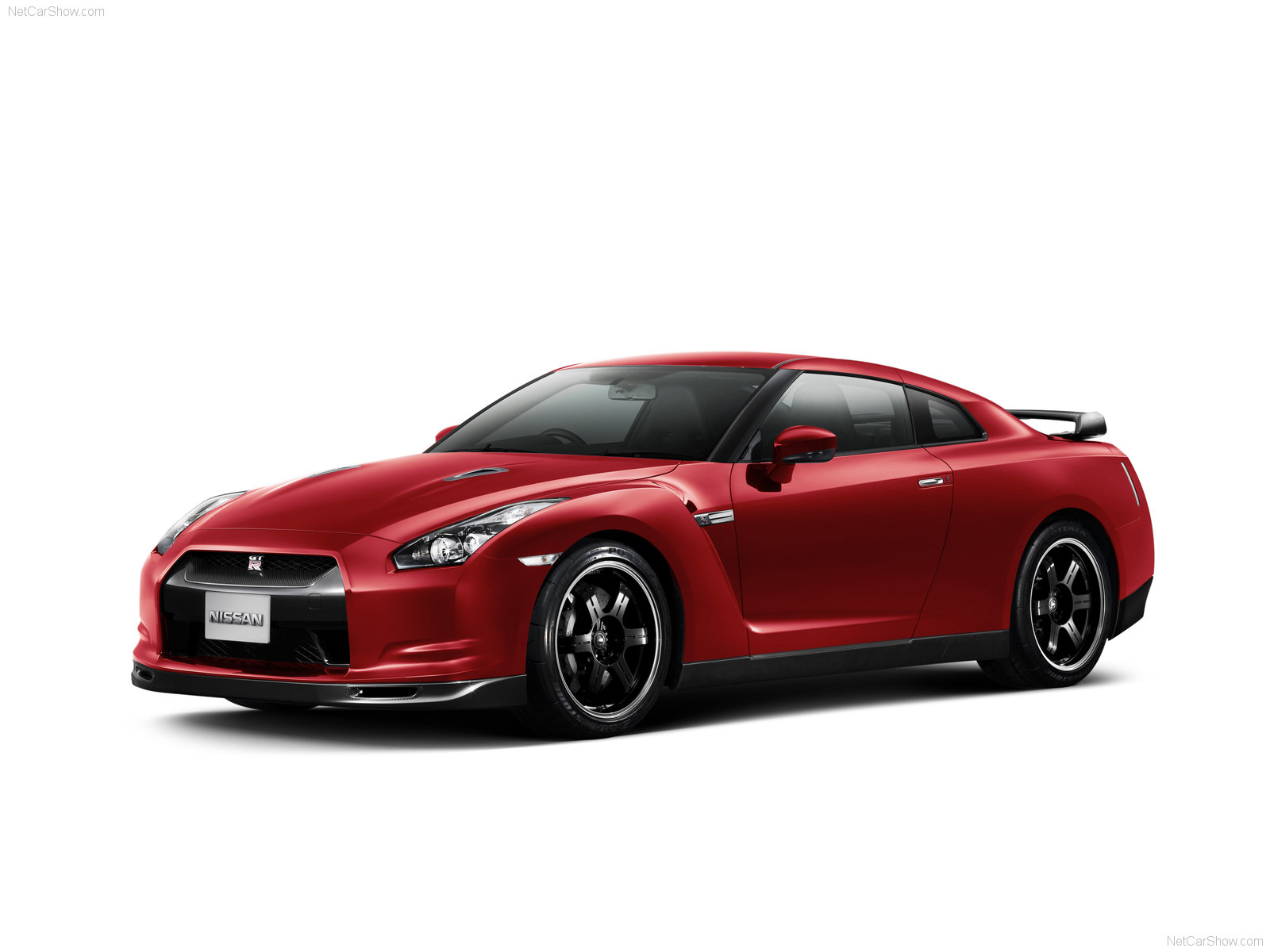 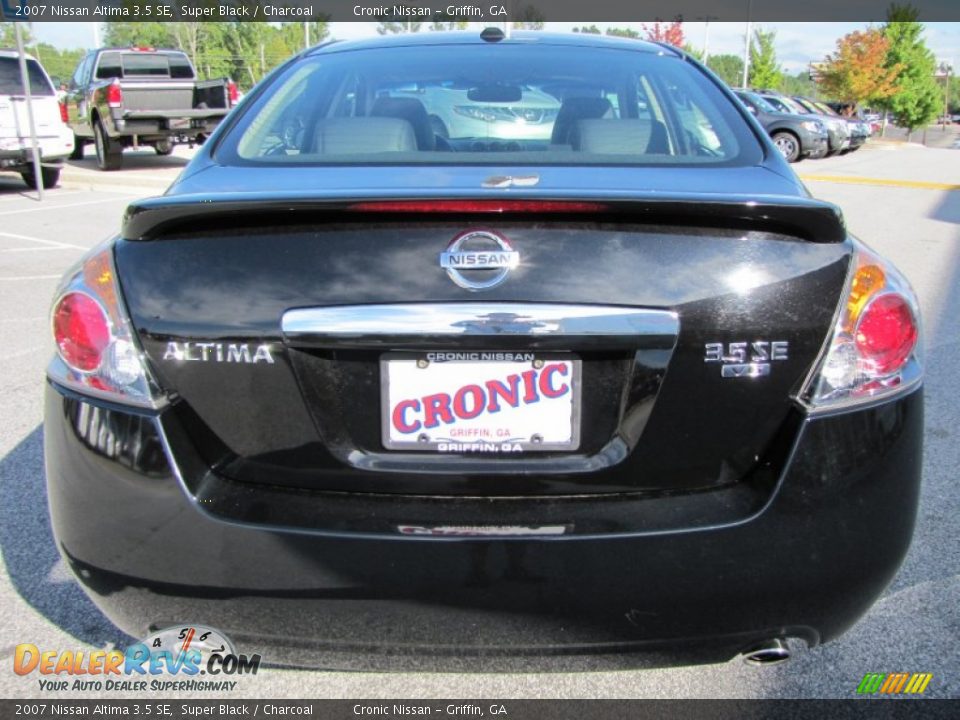 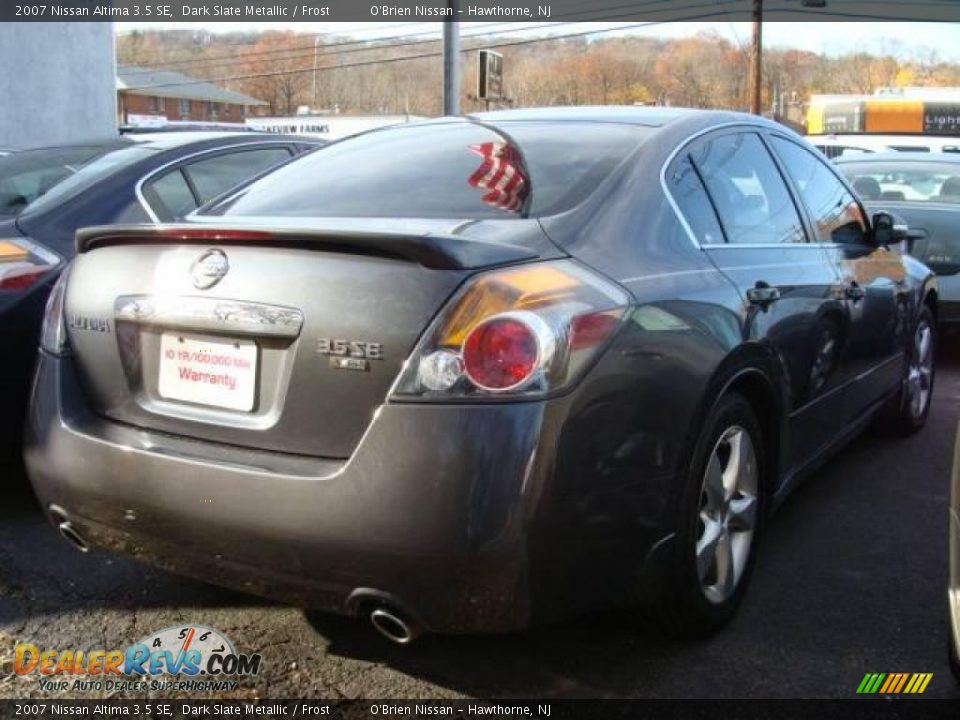 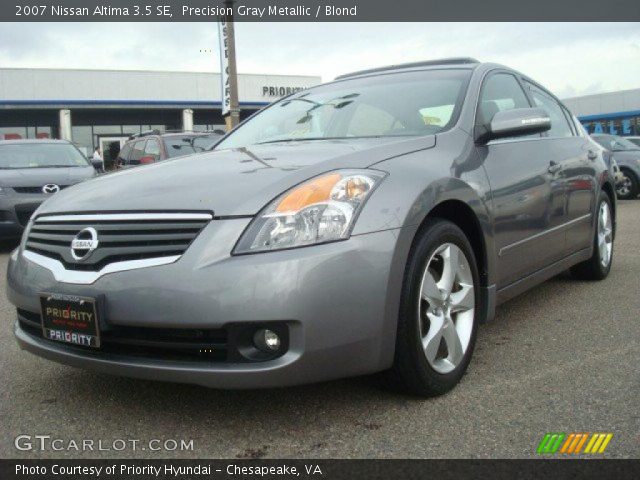