Skip to content
Pontiac is a marque of automobile produced by General Motors and sold in the United States from 1926 to 2009. In the GM brand lineup, Pontiac is a mid-level brand featuring a more sporting, performance-driving experience for a reasonable price, and a youthful feel to its advertising. The Pontiac brand was introduced by General Motors in 1926 as the 'companion' marque to GM's Oakland Motor Car line. The Pontiac name was first used in 1906 by the Pontiac Spring & Wagon Works. The Oakland Motor Company and Pontiac Spring & Wagon Works Company decided to merge together in November 1908 under the name of the Oakland Motor Car Company. The operations of both companies were joined together in Pontiac, Michigan to build the Cartercar. Oakland was purchased by General Motors in 1909. The first General Motors Pontiac was conceived as an affordable six cylinder that was intended to compete with more inexpensive four cylinder models. Within months of its introduction, Pontiac outsold Oakland. As Pontiac's sales rose and Oakland's sales began to decline, Pontiac became the only 'companion' marque to survive its 'parent'. 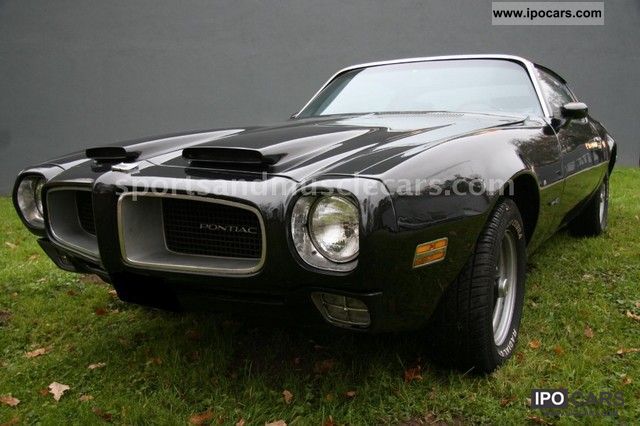 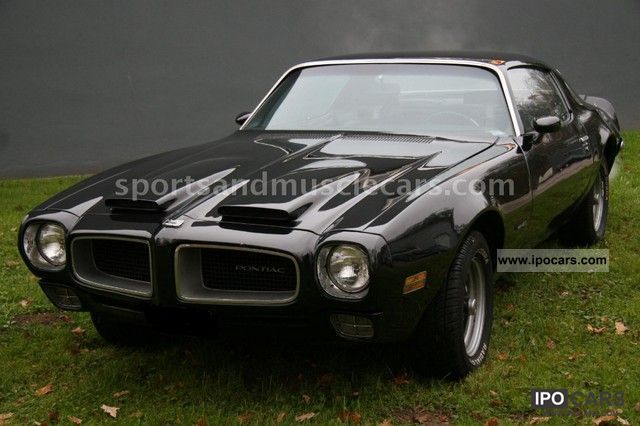 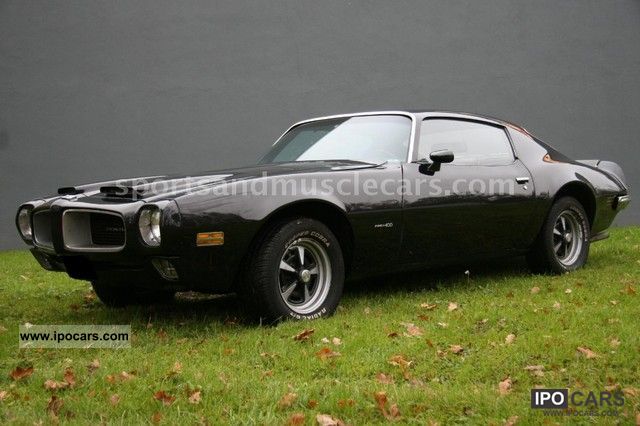